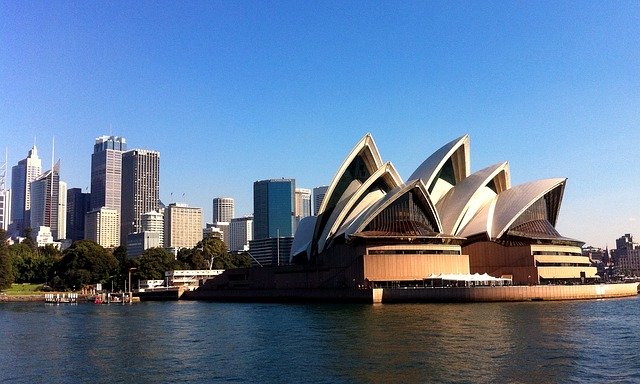 A new report by the Auditor General for New South Wales, Australia has found that the Department of Planning, Industry and Environment (DPIE) and Sydney Water are failing to deliver on water conservation initiatives.

As a result, Greater Sydney’s water supply may be less resilient to population growth and climate variability, including drought,  Auditor General Margaret Crawford is warning.

The report examines whether the Department of Planning, Industry and Environment, and Sydney Water have effectively progressed water conservation initiatives in Greater Sydney, with a focus on activities since 2016.

There has been little policy or regulatory reform, little focus on identifying new options and investments, and limited planning and implementation of water conservation initiatives. 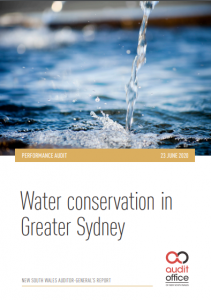 The report also recommends improvements to Sydney Water’s planning for and reporting on water conservation, including the transparency of this information.