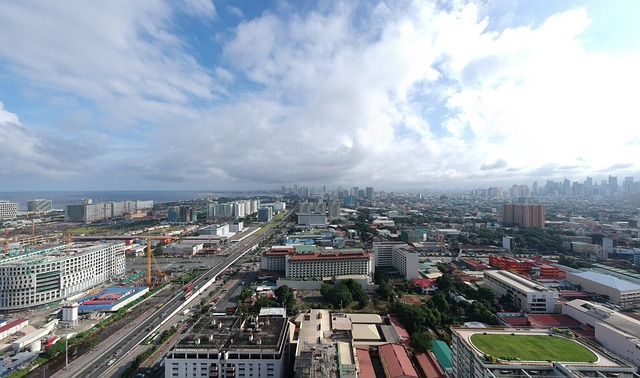 A new study has found that 84% of world’s fastest growing cities face ‘extreme’ climate change risks, with two out of three cities in Africa at “extreme risk” of the threats posed by climate change.

Combining new UN projections on rates of annual population growth in over 1800 cities with subnational data from Climate Change Vulnerability Index (CCVI), the new analysis by Verisk Maplecroft assesses the threat from climate change over the next 30 years.

Of the 100 fastest growing cities by population, 84 are rated ‘extreme risk’, with a further 14 in the ‘high risk’ category.

Europe is a safe zone

Over 95% of the 234 cities considered ‘extreme risk’ in the CCVI are in Africa and Asia, compounding fears that the world’s poorest countries are set to pay the highest price of climate change.

The report is warning that the scale of the risk could threaten the capital flows that have streamed into these markets to take advantage of burgeoning economies, emerging consumers and cheap labour.

At the other end of the spectrum, 86% of the 292 ‘low risk’ cities are located in Europe and the Americas. The five cities considered most insulated from the impacts of climate change in the CCVI, Glasgow, Belfast, Edinburgh, Preston and Middlesbrough, are all located in the UK.

Rapidly growing African cities are most vulnerable to the impacts of climate change, the report says.

Urban centres in Africa dominate in terms of population growth, with 86 of the 100 fastest growing cities. Significantly, 79 of these are rated ‘extreme risk’ in the CCVI, including 15 African capitals and many of the continent’s key commercial hubs.

The relationship between climate change vulnerability and rates of population growth is strong. The highest risk cities already lack adequate healthcare services and disaster mitigation systems and have highly vulnerable populations. The strain on essential services will intensify as populations continue to rise.

Using the latest IMF projections, the 10 cities rated ‘extreme risk’ in the CCVI with the highest economic exposure to climate change in 2023 include the largest commercial centres of some of the world’s key emerging markets:

At the national level, the International Monetary Fund estimates that 8 of the top 10 fastest growing economies between 2018 and 2023 will be African countries. As the full effects of climate change unfold, companies investing in these markets could face a set of costly risks.

Damage to infrastructure, property and assets caused by tropical cyclones or flooding are among the more obvious impacts.

The report also flags up potential disruption caused by the secondary threats of disease and increases in crime and civil unrest. Drought, crop failure and instability brought on by climate change may also compound the risks by driving even larger numbers of people towards cities through cross-border and rural migration.

“Businesses operating in megacities have to understand the physical risks in the short, medium and long- term.”

“They must work to build their resilience to climate shocks, not only to protect their assets and people, but also to satisfy investors that are increasingly factoring climate risk into their investment process.”