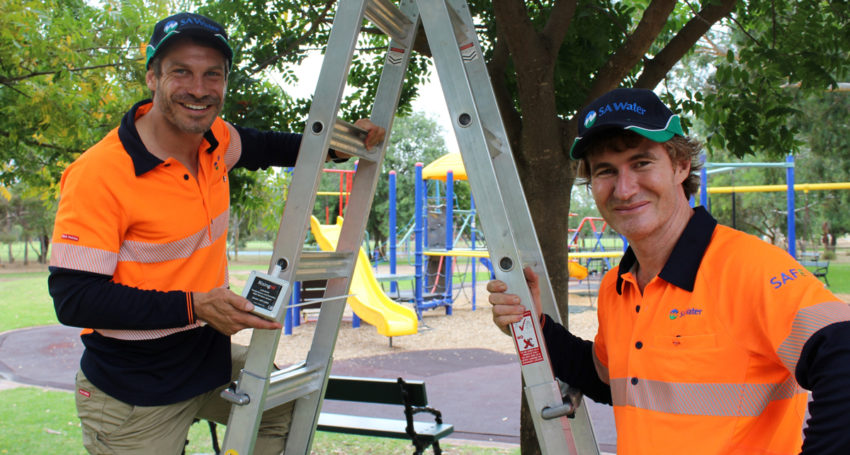 An Australian study has found that keeping suburban parks green year-round can lower city temperatures by up to 12 degrees celsius during summer heatwaves.

The study by South Australian utility SA Water also showed coastal playgrounds and parks in Adelaide were three to five degrees cooler than those inland during hotter months.

Data was captured over a seven-week period from mid February to April after SA Water teamed up with 19 South Australian councils to install more than 200 air temperature sensors in public spaces and playgrounds across Adelaide.

“Temperatures observed at an unirrigated park in Wingfield were 10 to 12 degrees hotter than nearby areas on days above 35 degrees, perfectly encapsulating how dry areas are contribute to the urban heat island effect,” SA Water Environmental Opportunities manager Greg Ingleton said.

“Dry grass can be just as hot as bitumen and fake grass can be even hotter, so using water efficiently and in a cost effective method can further reduce the creation of urban heat islands.”

The data is now being provided to planners so they can make more cost-effective decisions about their irrigation practices and investments in maintaining green spaces like sporting ovals.

An interactive map linked to the sensors was also provided by the water utility so locals could see what was happening in their green spaces throughout the city in real time.

Ingleton said there were 2500 visits to the map site during the seven weeks, as joggers, families and outdoor tracked their coolest local park or playground to visit.

SA Water is working to extend the program this summer in a bid to better utilise resources and keep the city cooler. 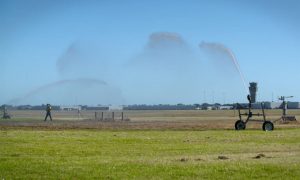 The sensors are continuing to operate over winter with the data linked to colour-coded maps online to outline park temperatures.

“Even during the colder months, many sensors remain operating to show people the temperature at their favourite park in the morning before they venture out for a run or a walk, helping them decide if they need to keep warm and take a beanie,” Ingleton said.

“Cooling occurs due to the evaporation of moisture from the soil and the transpiration of moist air from vegetation, and is something that can be easily maintained with a relatively small amount of water,” Ingleton said.

“By applying the smart irrigation principles we have developed with service provider SWAN Systems to maintain healthy lawns and vegetation at parks and playgrounds, we can easily show the positive impact on creating cool public spaces people can enjoy in hot temperatures.

“Hot weather usually drives most people to stay inside under the air conditioner, so having more green cool spaces available will encourage families to still be active outdoors and kick a footy in the local park that’s coolest in their neighbourhood.”