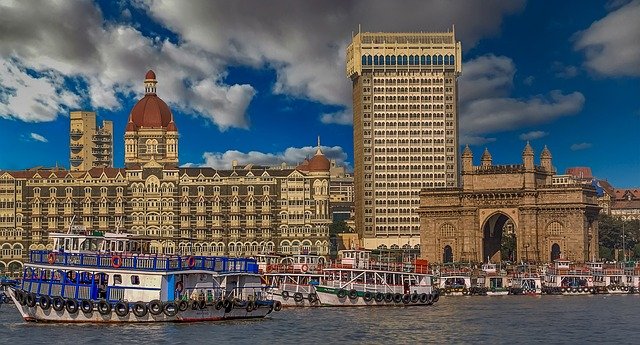 The Bombay Municipal Corporation (BMC), governing civic body of Mumbai, the capital city of Maharashtra, has approved in principle a $220 Million USD desalination project for the city.

The city is facing a growing water shortage due to the combined impacts of climate change, delays in the monsoon season and ongoing population growth.

Outline timeline for the project includes an 8 month period for preparation of detailed report with an anticipated construction period of around 30 months.

M/s I.D.E. Water Technologies Ltd have been appointed as consultant for the project.