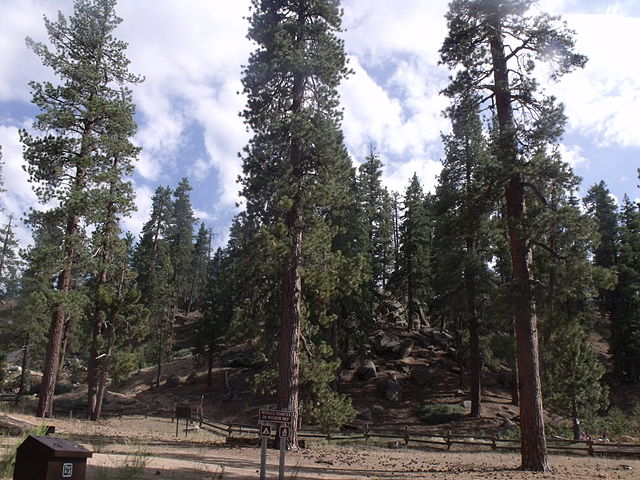 The California State Water Resources Control Board has issued a revised Report of Investigation and a draft Cease and Desist Order directing Nestlé to stop unlawful water extraction activities in the San Bernardino National Forest.

Nestlé  has 20 days to respond to the draft order and request a hearing or the State Water Board may issue a final order.

The action comes as state agencies are ramping up their efforts to build California’s water resilience amid a second consecutive dry year. At the direction of Governor Gavin Newsom, state agencies are coordinating closely with local partners to track and actively respond to changing conditions and issues that impact public health, safety and the environment.

The division conducted a field investigation and issued an initial report in 2017 with recommendations that  Nestlé  only take amounts within its established water rights. Afterward, the State Water Board received an additional 4,000 comments and thousands of pages of information from the public alleging continued excessive water diversions, which significantly expanded the investigation that culminated with the proposed enforcement action.

“It is concerning that these diversions are continuing despite recommendations from the initial report, and while the state is heading into a second dry year.

“The state will use its enforcement authority to protect water and other natural resources as we step up our efforts to further build California’s drought resilience.”

Besides prohibiting the unauthorized diversions, the order, if adopted, would instruct the company to:

Nestlé  operates facilities in the Strawberry Creek watershed, a tributary of the Santa Ana River that provides municipal water to an estimated 750,000 customers. The operation involves 13 sites where spring water is taken and redirected for bottling at numerous plants, including one in downtown Los Angeles.

The board has acknowledged what it describes as “the extraordinary public input it received in this matter and its powerful impact on the investigation.”

“This investigation provides a clear example of the vital role Californians play in protecting our water resources,” said Victor Vasquez, senior engineer with the Division of Water Rights. “We cannot overemphasize the importance of public engagement on water enforcement issues, especially given current conditions.”

The State Water Board and its nine regional water boards have the regulatory responsibility to ensure the proper allocation of water resources and protection of the water quality for approximately 1.6 million acres of lakes, 1.3 million acres of bays and estuaries, 211,000 miles of rivers and streams and 1,100 miles of coastline.