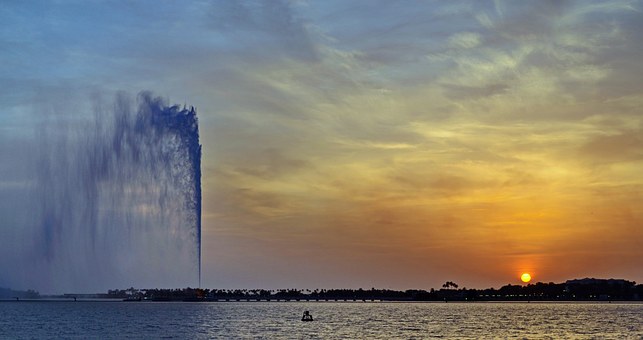 The contract to design‚ build and operate the plant was awarded to GrahamTek by the Saline Water Conversion Corporation (SWCC)‚ which operates a number of water treatment plants across Saudi Arabia.