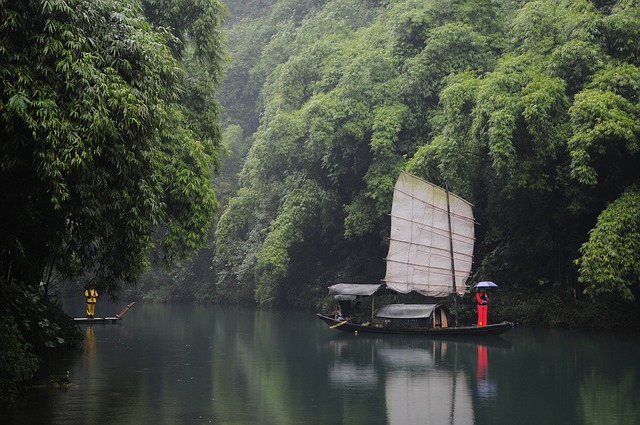 A total investment of more than $148 billion (1 trillion yuan) is needed to treat black and odorous water bodies in China, and companies from all over the world are welcome to contribute, according to a senior environmental official.

Zhang Bo, director general of water quality management at China’s Ministry of Ecology and Environment said there was no doubt that the government would need to increase investment which was beyond local governments’ capacity.

He was commenting as his ministry concluded a nationwide inspection campaign – by early July, 32 inspection teams had visited 70 cities in 30 provincial regions. The prefecture-level cities are required to ensure the number of black and odorous water bodies of rivers in urban areas should cover no more than 10% of the total by 2020 under an action plan issued by central authorities on water treatment in 2015.

To date the cities say they have accomplished the treatment of 993 out of a total of 1,127 black and odorous water bodies.

According to Zhang, the length of sewage pipes in China is about 400,000 kilometers shorter than those for water supplies – requiring an additional investment of almost 1 trillion yuan, in addition to that needed for the construction of more sewage and water treatment plants.

He added that he hoped environmental companies from across the globe would come to compete and contribute in the Chinese market.