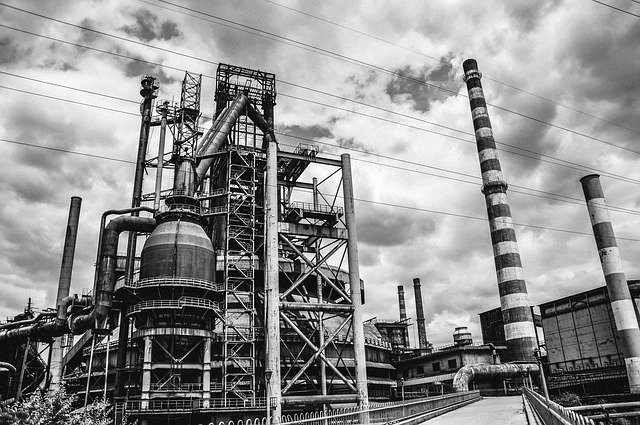 A preliminary survey ahead of a national census of pollution sources in China has found about 7.4 million industrial pollution and 1 million agriculture pollution sources, as well as mounting residential sources.

The Ministry of Ecology and Environment has said that China will start the second national census of pollution sources this year, around 10 years after the first one.

Hong Yaxiong, director of the office in charge of the census, said the census marked the fundamental work of the country’s environmental protection at a press briefing last week.

As part of the evidence for policy makers to monitor and improve the environment, as well as prevent risks, major pollution sources would be archived and entered into a database.

The work to investigate the scale, structure and distribution of pollution sources will be completed this year and the results will be made available next year.