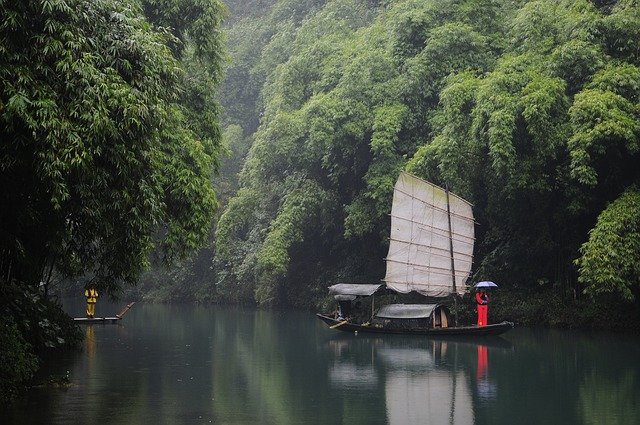 By 2022, the country will extend its supervision to cover all provincial regions, related government departments under the administration of the State Council and state-owned enterprises in the second round of environmental inspection tour, said Liu Youbin, spokesperson for China’s Ministry of Ecology and Environment.

The implementation of environmental inspections has helped to improve the quality of the ecology and environment in China and promote the country’s high-quality development, he added.

The ministry will organize the second round of inspection with a problem-oriented principle, advance the implementation of the new development philosophy and promote the rectification prominent ecological misconduct.

China began a 10-year fishing moratorium at the start of 2020 in 332 conservation areas in the Yangtze River basin, with a target date of no later than January 1, 2021 for expansion to all the natural waterways of the country’s longest river, and its major tributaries.

The full-scale ban is likely to affect more than 113,000 fishing boats and nearly 280,000 fishermen in 10 provincial-level regions along the river, according to earlier estimates.