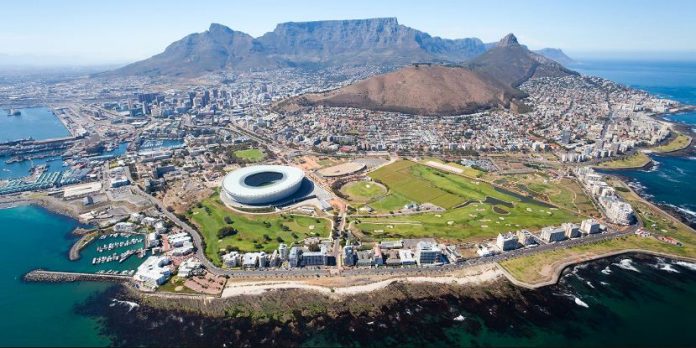 The serious and ongoing drought crisis facing the City of Cape Town has seen private sector interest in water supply tenders soar – more than 1600 interested parties have already downloaded the tender specifications of the first of its multiple water augmentation Requests for Proposals (RFPs).

The first RFP that has been issued relates to land-based salt water reverse osmosis desalination plants. The City is aiming to issue emergency augmentation tenders approximately every two weeks, depending on whether all goes according to plan.

‘The next eight months will be critical. According to our calculations, we need to bring consumption down to 500 million litres of water, and therefore build up reserves to help us to get through as much of the summer as possible, towards winter 2018. Reducing consumption still remains absolutely vital.

‘On the other hand, we must introduce supply augmentation schemes. Various processes must be finalised. This includes the finalisation and issuing of approximately 20 tenders for the various required schemes over the next few weeks and months.”

‘While we are working towards our long-term goal of becoming a more water resilient city, the City is also focusing on averting a potential crisis of running out of water through the introduction of our emergency schemes, such as the temporary desalination plants.”

It is envisaged that all of the emergency schemes will be implemented to some degree within the next eight months.