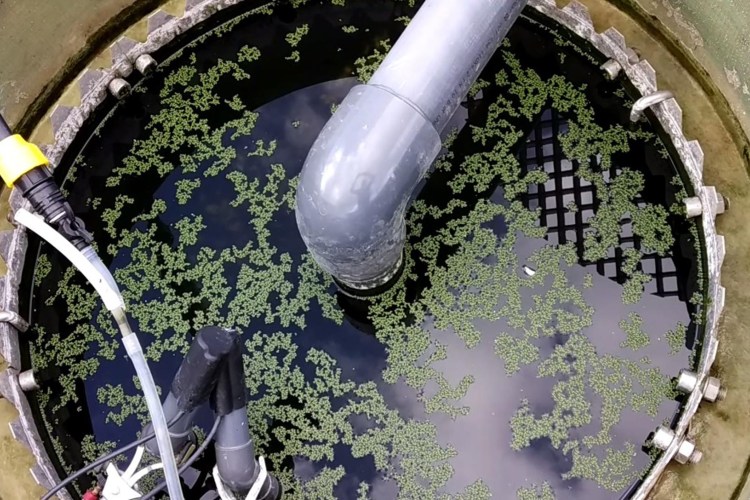 An international team working on a Horizon 2020 EU-funded project has developed a unique bespoke – modular yet integrated – solution for reusing wastewater in remote and/or water-stressed communities.

The patented technologies are being piloted in locations where water is a precious commodity for agriculture or in the conservation of natural freshwater ecosystems.