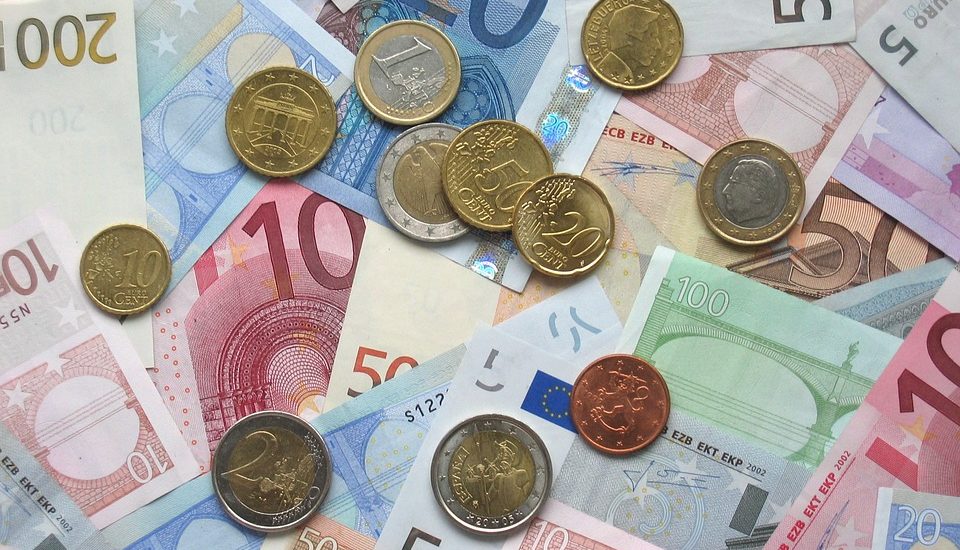 The European Investment Bank (EIB) has signed a €102.5 million (ZMK 11,5 billion) loan with the Zambian Ministry of Finance and the Lusaka Water & Sewerage Company (LWSC) in support of local sanitation infrastructure in the Zambian capital.

The Lusaka Sanitation Programme is part of the urgently needed reinforcement and expansion of the wastewater infrastructure in Zambia’s fast growing capital Lusaka. However, while water supply has improved significantly in recent years, a lot remains to be done in terms of sanitation.

The project is one of the few internationally funded activities in Zambia that address the problem. The infrastructure investments identified are in line with the Lusaka Sanitation Master Plan.

The EIB has been involved from the beginning through technical assistance (through the EIB-EU ACP Water Project Preparation Facility), also allowing LWSC to attract grant and loan financing from other Cooperating Partners (including WB, AfDB, and KfW). In addition, A €4.5 million grant, mobilised by the EIB to strengthen the project implementation capabilities of the promoter will also be provided through EU funds.

EIB Vice-President Pim van Ballekom, responsible for operations in Southern and East Africa, commented: “We are happy to support the Zambian government in its quest for providing improved access to sanitation to all its citizens.

We hope that many similar projects around the continent will follow, in support of climate change mitigation and of the UN’s Sustainable Development Goals.”

“The population and demand for sanitation services in Lusaka has been growing exponentially without corresponding investment to adequately service the people. Funding was a huge stumbling block in addressing this challenge as servicing all of the growing population of Lusaka requires huge capital investment. We thank the EIB not only for funding the project, but also for the technical support that we have continued to receive.”

The project will support the development of two new wastewater treatment plants and the associated main collector sewers and sewage pumping stations in Lusaka.

Apart from this, it will also help with the expansion of the sewerage system (up to 520km), rehabilitation and upgrade of the associated wastewater treatment ponds and construction of on-site sanitation facilities across the city. The project will more than double the existing sewerage network in the Zambian capital, potentially benefitting up to 525.000 people, many of whom would receive first time access to reliable sanitation services.