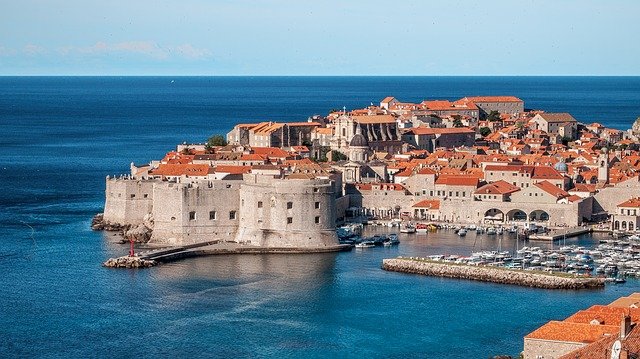 The European Environment Agency (EEA) is warning that many different human activities on land and at sea are causing pressures on every part of Europe’s seas.

A new EEA briefing shows that these pressures have now reached the outermost sea areas and the deepest seafloor – human activities are now negatively affecting 93 % of Europe’s sea area.

The EEA briefing Multiple pressures and their combined effects in Europe’s seas summarises the results of a spatial pressure assessment by the EEA and its European Topic Centre on Inland, Coastal and Marine waters (ETC/ICM), which shows that a wide range of human activities at sea and on land are causing pressures on Europe’s seas.

Nearly all of Europe’s marine area (93%) is under various pressures from human activities – hardly any part of this area that is not affected by at least two of such pressures, the briefing shows.

According to the EEA, the main pressures, including pollution, loss of habitats and disturbance from demersal fisheries are most intensive along the coast and in the shelf areas. Climate change adds to the concerns over the resilience of marine ecosystems.

The growth of the EU’s maritime economy is leading to increased competition for marine space and resources. For human activities on land and sea to be sustainable, they need to be decoupled from the degradation of marine ecosystems, the EEA briefing states.

Key messages in the briefing include: