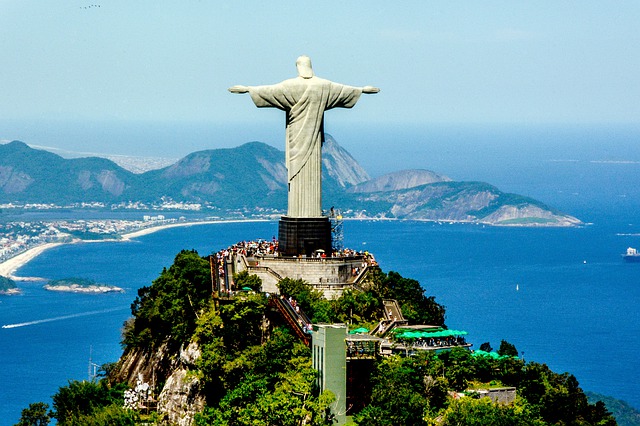 The approval of the new regulatory framework for the basic sanitation sector in Brazil poses challenges for companies in the sector, but should not pressure their ratings in the short term, according to Fitch Ratings.

The ratings agency said the pressure for the expected increase in investments to expand the coverage of services must be diluted over the years and allow operators covered by Fitch to adjust to the new reality.

However, operational efficiency, investment capacity and the ability to access adequate funding, via debt or equity, will gradually gain more importance in order not to bring risk to companies of losing of important concessions for their cash generation and pressure ratings.

Fitch also considers the appointment of the National Water and Basic Sanitation Agency (ANA) for a more active role in the sector as a positive move and supports the expectations of lowering the current moderate regulatory risk.

The Federal Senate approved a new Bill on 24th June, subject to the sanction of President Jair Bolsonaro, which establishes the new regulatory framework for basic sanitation operators in Brazil.

Among the main points is the requirement for the coverage of the water distribution service to reach 99% of the population and the collection and treatment of sewage, 90%, until 2033, with certain exceptions to postpone to 2040.

New operating agreements under ‘program contracts’ (which are allowed only for state owned companies and without bidding process) will be prohibited after March 2022 and the model of concession contracts will become mandatory. Municipalities will be obliged to promote a bidding process for the definition of the operator at the end of each contract.

All current contracts, whether program or concession, will be respected, but will have to be adjusted by March 2022 to include the defined goals.

Municipalities without contracts for the provision of basic sanitation services will have to formalize contracts by the same date.

Fitch estimates that the long term for operating targets achievement is, overall, manageable to the 12 companies evaluated by the agency.

Fitch has also evaluated the risk of contract loss with relevant municipalities, especially in the case of state-owned companies that may significantly impact the cash generation of the operators in the medium term.

State-owned companies evaluated by Fitch (Sabesp, Copasa, Sanepar, Saneago and Casan) have between 75%-90% of their revenues backed by contracts whose maturities are over 10 years, which offers important protection to them.

The ratings agency does not foresee this risk in private companies (Aegea, Igua Saneamento and SAAB), whose concessions contracts tend to have longer remaining periods.

Fitch’s expectation is that the need to adapt the sanitation operation contracts to gradually achieve the goals may have less impact on companies with greater operational efficiency and investment capacity.

In addition, in the agency’s view the mandatory bidding process to formalize new operating agreements after March 2022 should stimulate competitiveness in the sector. This environment, combined with the limited investment capacity of several public operators not covered by Fitch, should support the growth of the participation of private operators in the industry, currently below 10% in general levels, Fitch said.