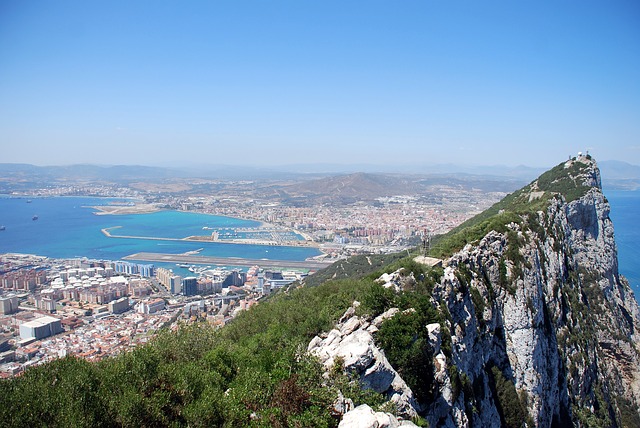 The Government of Gibraltar has awarded an Advanced Works Contract to a joint venture between Northumbrian Water and Modern Water to build a wastewater treatment plant to treat all of Gibraltar’s urban wastewater as well as storm flows for the entire population.

Chief Minister of Gibraltar Fabian Picardo said it had taken time to progress the project – the Government had started literally from scratch and the technical aspects of the work required were “extraordinarily complex and challenging”.

The award represents a significant step forward in the project – the contract covers the design and survey work required for final planning and environmental approvals as well as four preliminary site works .

These are the final steps before work can commence on the overall project for the design, build and operation of the wastewater treatment plant.

The plant, which will be located at the Brewery Crusher site near Europa Point on the island, will be odourless and covered with no negative impact on views in the area.

The intention is that works on site will begin in the first half of this year,  with plant completion expected in 2020.

“We are delighted to announce such a significant step towards delivering this important project for the people of Gibraltar. Together, we now look forward to working closely with the Government of Gibraltar to finalise the main Design, Build and Operate contract.”

Commenting on the project the Minister for Education, Heritage, the Environment, Energy and Climate Change John Cortes said:

“I am delighted at the announcement of this important step forward for this vital project, which honours the commitment made by this government. On a personal note, as an environmentalist, I take pride in being a part of leading the further developments of Gibraltar’s environmental credentials and the delivery of Gibraltar’s wastewater treatment works.”