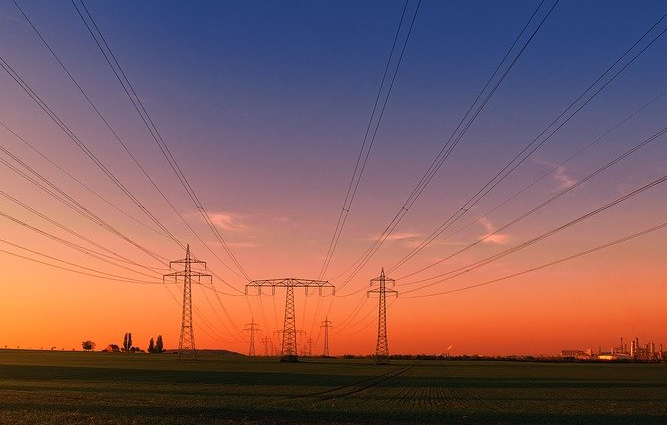 The US government’s National Oceanic and Atmospheric Administration latest update on climate “normals” is reporting an “upward shift in temperature averages”  – most notably in the American west and south west.

The new once-in-a-decade Climate Normals update from NOAA sets out the latest averages for 1991–2020, providing the public, weather forecasters, and businesses with a standard way to compare today’s conditions to 30-year averages. Temperature and precipitation averages and statistics are also calculated every decade.

For the first time, Precipitation Normals have also been created for more than 770 Snow Telemetry (SNOTEL) stations managed by the U.S. Department of Agriculture and for more than 5,400 citizen science observation stations from the Community Collaborative Rain, Hail, and Snow (CoCoRaHS) Network.

Calculating and making available the new averages is a significant undertaking that requires months of preparation by a team of climate scientists, including NCEI partners from the Cooperative Institute for Satellite Earth System Studies (CISESS) and NOAA Regional Climate Centers (RCCs).

All member states of the World Meteorological Organization (WMO) are required to calculate their country’s normals at ten-year intervals. Countries follow recommendations by the WMO, which provides a framework for international cooperation among meteorologists, climatologists, and hydrologists.

The update is the equivalent of the Census for those who use the data and replaces the previous set of U.S. Normals, which cover all 50 states and U.S. territories such as Puerto Rico and Guam.

Normals may be familiar to most Americans by their inclusion in local daily weather information from television, radio, print, and digital media. Not only do Normals indicate how conditions measure up for the nation as a whole, but also for specific locations—from Bangor, Maine, to San Diego, California and from Nome, Alaska, to San Juan, Puerto Rico.

The U.S. Climate Normals are designed—and best-suited for—better understanding what is happening today. Rather than assess long-term climate trends, Normals reflect the impacts of the changing climate on day-to-day weather experience.

Normals are not merely averages of raw data. Thirty years of U.S. weather station observations are compiled, checked for quality, compared to surrounding stations, filled in for missing periods, and used to calculate not only averages, but many other measures. These then provide a basis for comparisons of temperature, precipitation, and other variables to today’s observations.

NCEI and its predecessors have been the official source for U.S. Climate Normals since the 1950s. New data come from approximately 8,700 National Weather Service stations operated by NOAA, which include Automated System Observing Stations (ASOS) and Cooperative Observer Program (COOP) stations.

However, warming does not occur everywhere across the U.S. in either geographic space or time of year – changes vary from season-to-season and month-to-month.

For instance, the north-central U.S. Temperature Normals—for those in the Northern Plains and Upper Midwest—have cooled from 1981–2010 to 1991–2020, especially in the spring.

The South and Southwest are considerably warmer. Normals were also generally warmer across the West and along the East Coast.Precipitation-wise, the Southwest was drier; wetter averages emerged in the U.S. east of the Rocky Mountains, especially the Southeast in the spring.

Average annual temperature change in degrees Fahrenheit  – the newest data in the 1991–2020 Normals released by NOAA – indicate a warming pattern occurred in all but portions of the Upper Midwest and Northern Plains.

Several reasons underlie the use of the twentieth-century averages for climate change monitoring:

The 1901–2000 baseline offers more consistency as conditions change over time and is not subject to updates every 10 years.

The period is an easy-to-understand range when discussing long-term climate change with non-technical audiences.

However, long-term trends from decade to decade can affect baseline “normal” weather conditions. For instance, the last decade includes the warmest seven years on record for the globe, according to NCEI.

Additional products and services will be released later in 2021 and into 2022, including Daily Gridded Temperature and Precipitation Normals. Plans are also underway for NOAA NCEI to become a repository for climate normals from countries around the world.