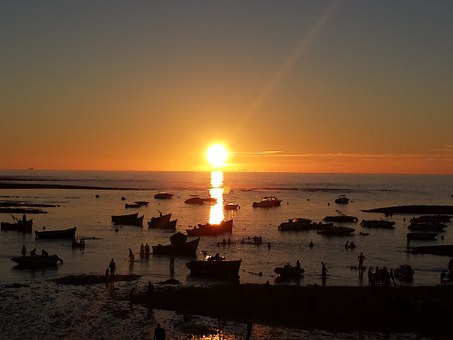 The purpose of the plant is to provide irrigation and drinking water supply in the Grand Agadir and Souss-Massa regions. The project signed on June 29, 2017.

With a production capacity of 275,000 m3 / d which is expandable to 400,000 m3 / d, the desalination project will be one of the largest in the world, and will in the future be fuelled by renewable energies.

The project is structured  as a PPP (Public Private Partnership) which sees collaboration between a number of private organisations and public bodies including the Ministry of Agriculture, Maritime Fishing, Rural Development and Water and Forests, Regional Office for the Development of Souss-Massa and ONEE.

Financing for the almost MAD 4 billion project will be provided by the Kingdom of Morocco, private partners, and a bank loan.

“Our team is particularly proud to have assisted Abengoa and InfraMaroc, with whom we have worked with for many years. It is great to be part of a project which to our knowledge, is unique.”

The Norton Rose Fulbright team advising Abengoa and InfraMaroc at this stage of the Souss-Massa plant project was led by of counsels Godefroy Le Mintier and Mathieu Dahan, assisted by Ismaël Sinaceur. Anne-Laure Bernard-Bouissières, of counsel, led on the financing aspects of the deal.

The Ministry of Agriculture, Maritime Fishing, Rural Development and Water and Forests and the Regional Office for the Development of Souss-Massa were advised by Maria Bahnini on legal issues and by Hassan Benabderrazik on financial and technical matters through Agro Concept and BRLi.