New report warns high tide flooding could happen “every other day” along U.S. coastline by 2100 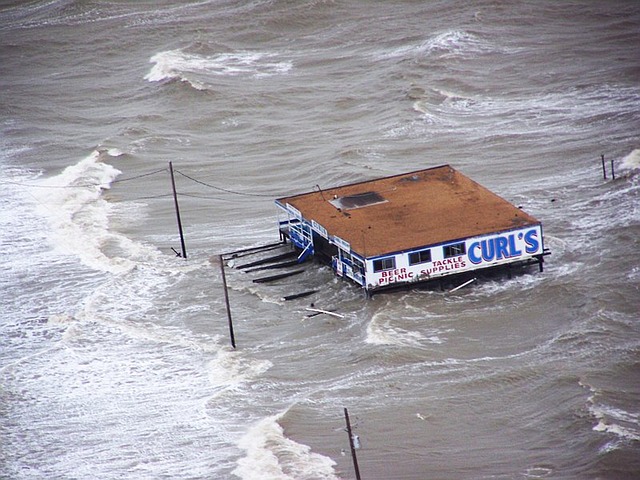 A new report published by the National Oceanic and Atmospheric Administration (NOAA) in the United States is warning that by 2100, high tide flooding will occur every other day in coastal areas along the East Coast and Gulf of Mexico.

The report Patterns and Projections of High Tide Flooding Along the U.S. Coastlinesays that tidal forcing will cause all (100%) of the floods except within the Eastern Gulf.

Due to rising relative sea level (RSL), more and more cities are becoming increasingly exposed and evermore vulnerable to high tide flooding, which is rapidly increasing in frequency, depth and extent along many U.S. coastlines.

The report is warning that cumulative effects are becoming a serious problem in several locations including many with strategic importance to national security such as Norfolk, Virginia, San Diego, California and Kwajalein Island in the U.S. Marshall Islands.

The report says that on average across all regions, high tide flooding by 2050 will occur about 35% and 60% of the times solely from tidal forcing under the Intermediate Low and Intermediate Scenarios, respectively.

By 2100, high tide flooding will occur ‘every other day’ (182 days/year) or more often under the Intermediate Low Scenario within the Northeast and Southeast Atlantic, the Eastern and Western Gulf, and the Pacific Islands with tidal forcing causing all (100%) of the floods except within the Eastern Gulf (80% caused by tides).

The report says that by definition, ‘every other day’ high tide flooding would bring to fruition the prediction made years ago by the late Margaret Davidson  a coastal programs director  at NOAA, that  “today’s flood will become tomorrow’s high tide.”

According to the report, the results illustrate how close U.S. coastal cities are to a tipping point with respect to flood frequency, as only 0.3m to 0.7 m separates infrequent damaging-to-destructive flooding from a regime of high tide flooding—or minor floods from moderate and major floods.

Click here to read Patterns and Projections of High Tide Flooding Along the U.S. Coastline in full