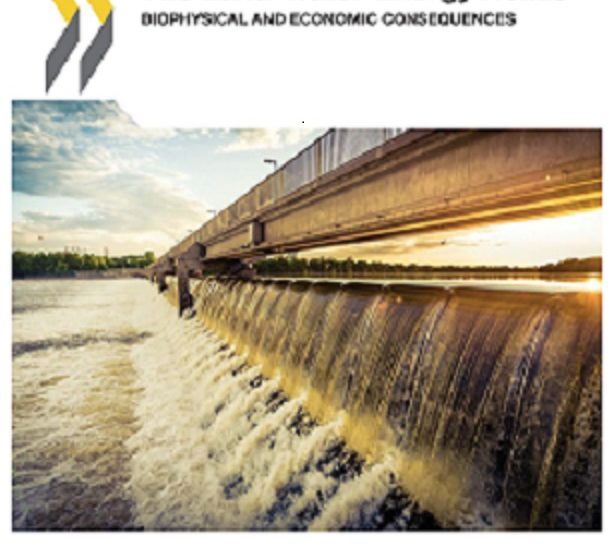 A new report from the Organisation for Economic Cooperation and Development (OECD) is warning that the combined effect of increasing demand for non-agricultural uses, and depletion of aquifer stocks for irrigation, will have serious implications for water security in many regions and countries.

The OECD report The Land-Water-Energy- Nexus – Biophysical and Economic Consequences is the first comprehensive assessment of the global consequences of the land-water-energy nexus in the coming decades.

In recent years interest in the LWE nexus has led to a growing understanding that policies in each of these areas are inextricably linked.

The report examines in detail what the global and regional biophysical and economic consequences would be by 2060 due to policy inaction regarding the limited availability of land, water and energy.

The water supply bottleneck scenario examines the consequences of depletes groundwater reservoirs before 2060.

The land supply bottleneck scenario examines the consequences of increased urban sprawl and of expanded protected natural areas on the access to land for agriculture.

The energy bottleneck focuses on reducing the reliance on increasingly scarce fossil fuels through a partial shift in energy supply towards biofuels.

According to the report, there is no clear finding to suggest an absolute scarcity of land-water-energy resources nexus globally. However, the impacts from LWE bottlenecks vary significantly across regions and time periods and the main problem is having the right resources at the right time and in the right place.

At the global level, both the biophysical and economic impacts are moderate and the LWE nexus is essentially local, the report says.

The negative economic consequences of the bottlenecks tend to concentrate in hotspot countries – North Africa, the Middle East and parts of Asia are the regions projected to suffer the most from bottlenecks.

All bottleneck scenarios lead to deterioration in food security – reflected in increasing food prices and increased budget shares spent on food. In addition, in most regions the import share of food increases, indicating increased pressure on self-sufficiency, with the consequences especially pronounced in India.

The LWE bottlenecks threaten food security in all regions and water security especially in already water-stressed regions. This could disproportionately affect the poor as their share of income dedicated to food, water and energy tends to be largest, the report says.

Even though the projected increase in total irrigation water demand is very moderate, the depletion of non-renewable water resources reduces future water security.

The report suggests that there could be significant large-scale repercussions in vulnerable regions, notably on forest cover and in terms of food and water security.

The combined effect of increasing demand for non-agricultural uses, and depletion of aquifer stocks for irrigation, will have serious implications for water security in many regions and countries, including India, Middle East, North Africa, Mexico which could in turn affect both food and energy security.