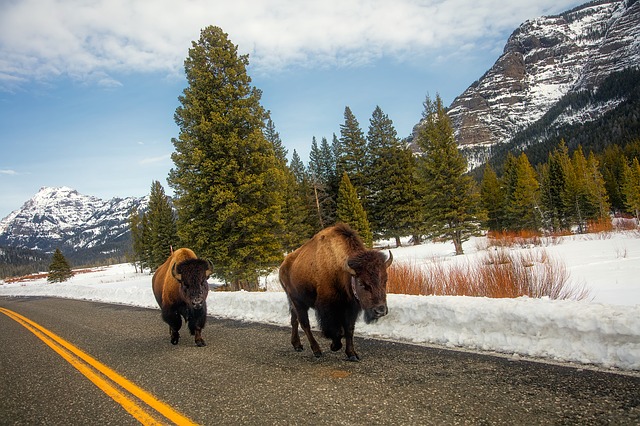 One-third of the world’s protected land is under intense human pressure, according to an international study described as ‘a stunning reality check’ on efforts to avert a biodiversity crisis.

The research has found six million square kilometres of protected land – equivalent to two-thirds the size of China – is in a state unlikely to conserve endangered biodiversity.

Lead author Kendall Jones from the University of Queensland in Australia said in some cases the scale of damage was striking, with the greatest impacts found in heavily populated places including Asia, Europe and Africa.

“We found major road infrastructure such as highways, industrial agriculture, and even entire cities occurring inside the boundaries of places supposed to be set aside for nature conservation,” he said.

“More than 90 per cent of protected areas, such as national parks and nature reserves, showed some signs of damaging human activities.”

“Governments are claiming these places are protected for the sake of nature when in reality they aren’t,” Professor Watson said.

“It is a major reason why biodiversity is still in catastrophic decline, despite more and more land being protected over the past few decades.”

The study used the most comprehensive global map of human pressure on the environment, the Human Footprint, to analyse human activity across almost 50,000 protected areas.

“There are also many protected areas that are still in good condition and protect the last strongholds of endangered species worldwide,” Professor Watson said.

“The challenge is to ensure those protected areas that are most valuable for nature conservation get the most attention from governments and donors to ensure they safeguard it.”

Kendall Jones added that all nations need to be honest when accounting for how much land they have set aside for biodiversity conservation.

Many countries have signed the Convention on Biological Diversity (CBD), which commits countries to conservation of species

“It is time for the global conservation community to stand up and hold governments to account so that they take the conservation of their protected areas seriously,” he said.

“While Canada is doing far better than most countries, with only 2.5 per cent of our parks heavily modified, some of our major recreational parks are at risk of being loved to death. If we look at our Rocky Mountain parks for instance, the infrastructure and volume of visitors makes it hard to maintain healthy populations of some endangered species.”

Venter added that “the key take home message is that parks must be actively managed if we want ensure they remain as complete and healthy ecosystems.”