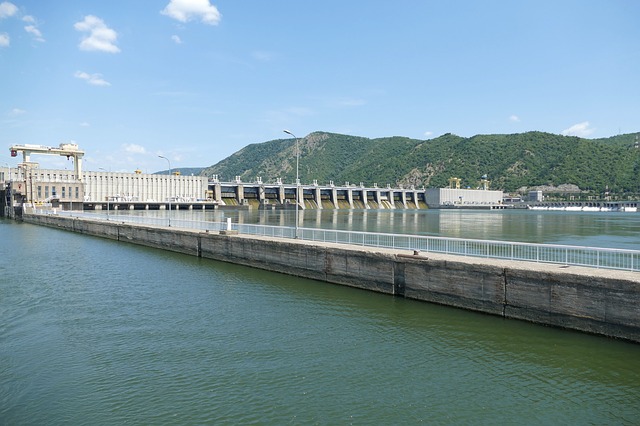 While freshwater biodiversity is already in crisis, protected areas are no longer a safe shelter as 509 dams are planned or under construction within them worldwide, adding to the 1,249 large dams already located in protected areas.

Europe is not spared, with 40% of the planned dams (196) located in the continent.

The findings, coming from a new study published in Conservation Letters, constitute the first-ever global assessment of the number of planned and existing dams within protected areas.

According to leading environmental organisation WWF, dams, which mostly used for hydroelectricity, irrigation, and water supply, have a devastating effect on freshwater ecosystems, and rivers that are fragmented with dams can no longer sustain wildlife, nature, and people that rely on fish and healthy rivers.

The NGO is warning that  dams alter rivers by disrupting critical sediment transport and flow, and blocking fish migration, which affects the ability of species to reproduce. They also affect communities which depend on thriving freshwater ecosystems for their livelihoods.

“Dams in protected areas are unacceptable. The pressure they put on biodiversity and water resources is absolutely incompatible with freshwater and nature protection. The recently proposed EU Biodiversity Strategy must tackle these threats head-on through better protection and restoration of Europe’s rivers and lakes.”

While large dams exist in protected areas all across the globe, they are concentrated in North America, Europe, southern Africa, and parts of Asia.

“With freshwater biodiversity collapsing, we more than ever need protected areas to play their role and safeguard our European rivers,” concluded Claire Baffert. “In Europe, the Birds and Habitats Directives and the Water Framework Directive constitute a strong regulatory framework to prevent river deterioration, but these laws need to be thoroughly enforced and implemented. This is currently not the case.”

Today’s findings are another alarm bell that the over-exploitation of rivers needs to stop.

A global report published last week already revealed that migratory freshwater fish populations have declined by 76% on average worldwide since 1970, and have even collapsed by 93% in Europe. Habitat degradation, alteration and loss, and over-exploitation were found to be the biggest drivers of population decline. The fact that protected areas are not even spared by the construction of new dams is a serious red flag.

Click here to read the study Dams and protected areas: Quantifying the spatial and temporal extent of global dam construction within protected areas in full on Conservation Letters