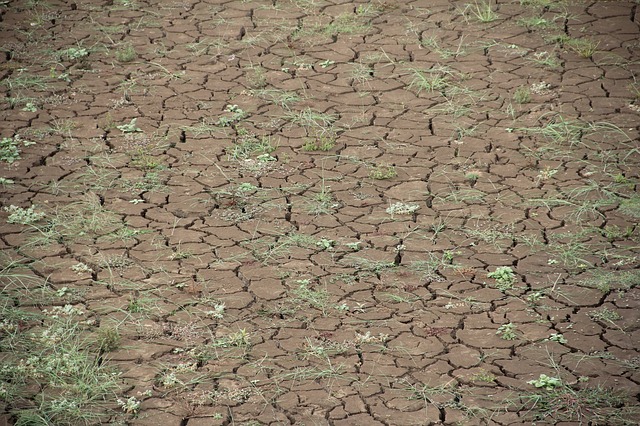 New analysis by WaterAid shows that cities and villages in northern and central India, Bangladesh, Myanmar, southern Madagascar and southern Mozambique are facing acute water scarcity threatening the lives and livelihoods of millions.

The international not-for-profit organisation has published the list of water-scarce nations  ahead of the forthcoming global review of UN Sustainable Development Goal for progress on water.

While underground aquifers in other areas such as northern Australia and California are also facing serious depletion, WaterAid said it is the world’s poorest regions and nations which will feel the strongest impact, as large numbers of their residents have already struggled historically to access to a reliable, safe source of water.

“This illustrates the injustice of climate change – while areas on our list have contributed least to carbon emissions, they will be most affected by its impact. Declining and unreliable rainfall, rising seas making groundwater saline, and overuse by industry and agriculture mean that the poorest in each of these regions are struggling even more to get by on limited supplies of water that is most likely not safe to drink.

“Drinking water is a human right, and as world leaders meet in New York in July to review the UN Sustainable Development Goal on water, we have only to look at this data and at these communities to know that progress is simply not adequate. We need to step up efforts to mitigate climate change, to help the poorest countries adapt to the change already upon them, and to ensure nations are making the most of this precious resource by prioritising and financing access to water, sanitation and hygiene for all.”

Regions and countries where access to water is most at risk include:

“Due to climate change, India has experienced extreme weather events in past few years – excessive rainfall, increased incidence of floods and droughts. Every year, lack of access to clean water adversely affects quality of life, particularly of the poorest, further setting them back.

“While the Indian government is taking steps in the right direction, it needs to approach the issue in a holistic manner by ensuring stringent measures to reduce pollution of water bodies, prevent excessive exploitation of groundwater, promote water recharge measures such as rainwater harvesting, treat wastewater and promote its use for non-critical services and ensure climate resilient water sector planning.”