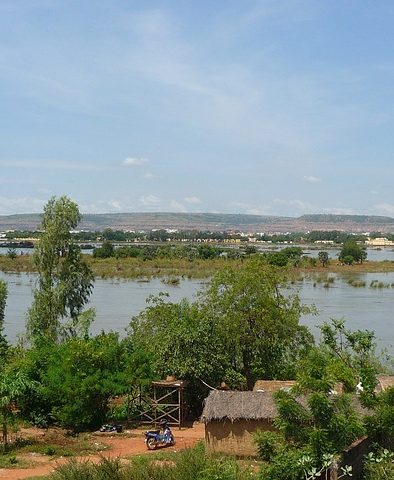 The President of the Republic of Niger has laid the foundation stone this week for the construction of the fourth drinking water treatment channel at the Goudel plant in Niamey. The plant is part of the project to strengthen Niamey’s drinking water supply system, financed by the Agence Française de Développement (AFD), the European Investment Bank (EIB), FINEXPO and the Netherlands for a total of €74.46 million. The EIB is providing €21 million in financing for this project.