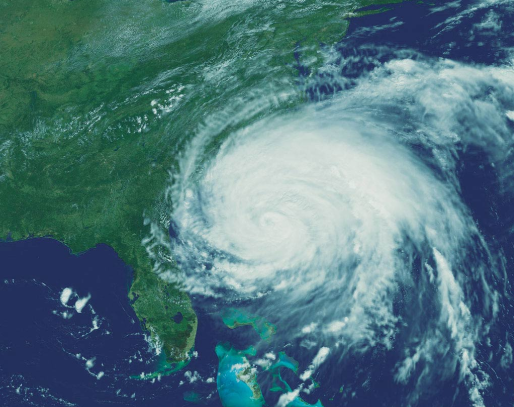 The three states lying directly in the path of Hurricane Florence are getting ready for the arrival of the potentially  life-threatening storm when it makes landfall on the East Coast of America tomorrow morning.

Measures being put in place by North Carolina, South Carolina and Virginia in preparation for the hurricane include the evacuation of around a million people, the opening of shelters statewide to take in displaced people, state prisons evacuation and the mobilization of National Guard soldiers for the  response. In North Carolina 2400 additional soldiers will report for duty and come in addition to 200 already activated.

Eastern North Carolina could start feeling effects late Wednesday. Landfall is expected on the coast late Thursday or early Friday, where catastrophic impacts are possible due to extreme storm surge, rainfall and wind. Residents in central North Carolina have been warned to prepare for the threat of flooding and widespread and prolonged power outages.

North Carolina Governor Roy Cooper has warned that “everyone in North Carolina needs to take this vicious, life-threatening storm seriously.”  The Governor has ordered a state evacuation order applying to barrier islands along the entire coast, from the Virginia line to the South Carolina line. Local evacuation orders are also in place for many additional areas.

All three states have declared a state of emergency due to Hurricane Florence and submitted requests to President Trump for a federal emergency declaration in anticipation of the possible impact.