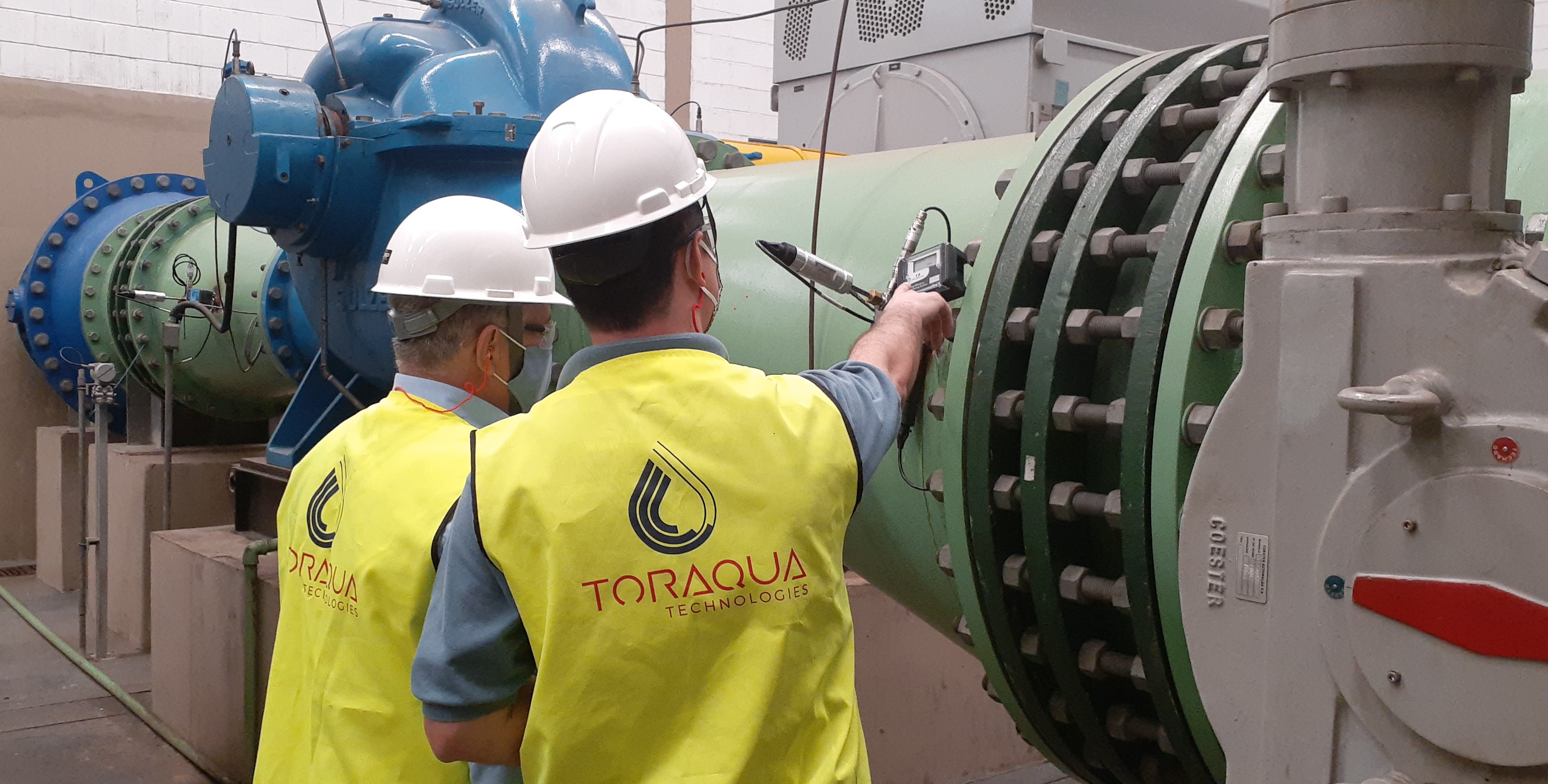 UK-based firm Riventa, who provide energy-saving expertise by optimising water and wastewater equipment such as pumps and blowers, have created an important new strategic partnership in South America with Toraqua Technologies in Brazil.

Based in Americana, in the state of São Paulo, Toraqua Technologies provide tailored solutions to its growing customer base in the water, sewage and industrial sectors.

André Vizioli Gomes, General Manager of Toraqua Technologies, commented: “We are confident that with its undoubted capability in testing and monitoring of pumps and blowers, as well as network optimisation, Riventa’s products and knowledge will be of significant interest here.”

“There is big potential in Brazil and throughout South America for our services. Toraqua Technologies are very good at introducing new equipment to their markets and are much more than just a product reseller”.

The new Anglo-Brazilian agreement between Riventa and Toraqua Technologies follows the wining Riventa’s recent contract win with Thames Water to test the performance of 90 aeration system blowers across ten of its sewage treatment works (STW), including Beckton, the largest treatment works in Europe.