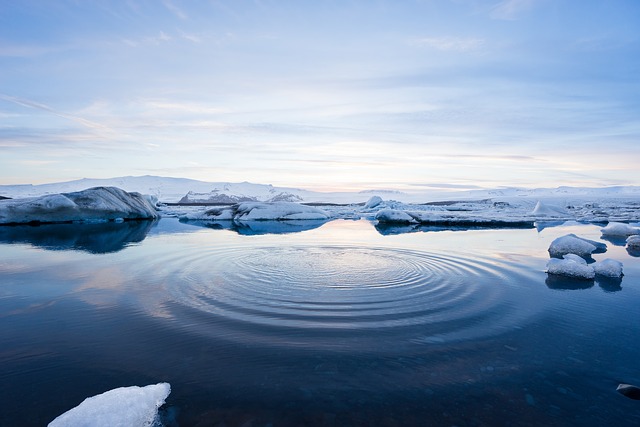 The UK House of Commons Parliamentary Environmental Audit Committee has launched an inquiry into the rapid changes in the Arctic.

The Arctic is undergoing profound changes as a result of climate change – the region is warming almost twice as fast as the global average.

“The Arctic is warming rapidly as a result of climate change. The consequences of a shifting Arctic environment will be felt throughout the world. Only last week, we saw how increased winter temperatures in the Arctic can lead to extreme weather conditions in the UK.

“The UK is a proud champion of environmental science and has historically been committed to promoting responsible development in the Arctic. Our inquiry will assess the Government’s Arctic policy, and whether the UK, as one of the Arctic’s nearest neighbours, should be doing more to protect this vulnerable region.”

The Committee are seeking comments on a range of issues, including:

How is the Arctic changing?

What are the most significant environmental changes taking place in the Arctic? What might they mean for the UK, for example in terms of sea level rise or changes to climate? How well prepared is the UK Government for these impacts?

What is the extent of plastic and microplastic pollution in the Arctic? Where does this come from? What could the UK Government do to reduce it?

On UK policy, the EAC is seeking comment on the role the UK played in developing the integrated European Union policy for the Arctic and in encouraging the sustainable use of Arctic resources.  The Committee wants to know whether the UK’s relationship to the Arctic will change after leaving the European Union in respect of policy, trade or regulation.

The EAC is also asking a number of questions on UK-led scientific research, including:

How active has Government been in supporting UK research in the Arctic? What impact has the Natural Environmental Research Council’s (NERC’s) recent 5-year research programme had so far? Are there any gaps in the current research programme that the NERC should address in future programmes?

What are the implications of leaving the EU for the UK’s scientific research in the Arctic? What have the impacts been to date? How are agreements on international cooperation, joint research projects and access to funding streams like Horizon 2020 likely to be impacted?

Have actual or proposed changes in policy or funding towards Arctic research by other major players, such as the United States, had an impact on UK research capacity in the Arctic? How might the UK need to adapt its approach?

Governance of the Arctic

Governance of the Arctic is managed through the Arctic Council (made up of eight Arctic States and Arctic Indigenous Peoples) and defined in a series of international laws and agreements. The UK is the most northern country outside of these Arctic States and is a permanent Observer on the Council. The European Union does not currently have Observer status but in 2016, it produced an integrated EU Policy for the Arctic. The UK has a history of involvement in scientific projects funded or part-funded by the EU.

The EAC has drawn attention to the current status of research funding for the region – the Committee said US research agencies who have a long history in the Arctic, such as the National Oceanic and Atmospheric Administration (NOAA), may also have been put in doubt following political developments in the US.