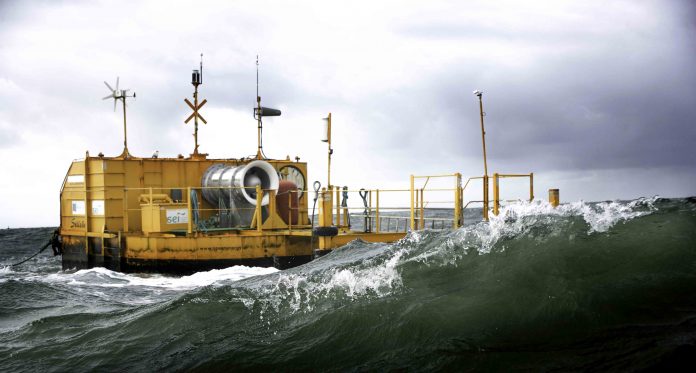 The U.S. subsidiary of Irish-based Ocean Energy Ltd., together with Vigor, a shipbuilding and manufacturing company based in Portland, Oregon, have signed a $6.5 million agreement to design and construct the 35-meter hull of Ocean Energy’s wave energy converter buoy at Vigor’s fabrication facility.