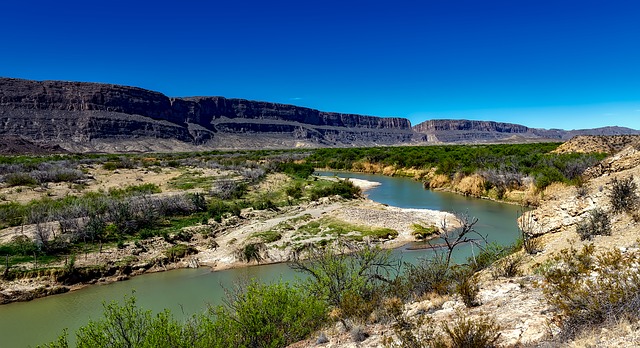 U.S. Commissioner Jayne Harkins of the International Boundary and Water Commission, United States and Mexico, has again called for Mexico to take immediate action to deliver Rio Grande water to the United States to comply with the bilateral 1944 Water Treaty.

Under the treaty, Rio Grande water is allotted to the United States in quantities calculated based on cycles of five years. The current cycle ends on October 24, 2020.

To meet its international obligations, Mexico must deliver an additional 416,829 acre-feet (514.2 million cubic meters [mcm]) to the United States between now and the end of the cycle.

“Mexican government officials have stated there is enough water stored in the Mexican reservoirs to enable Mexico to meet the needs of Chihuahua farmers during this year’s irrigation season while complying with the treaty. They need to increase their water releases to the United States immediately,” said Commissioner Harkins. “Mexico has failed to implement releases promised earlier and continuing to delay increases the risk of Mexico failing to meet its delivery obligation.”

Commissioner Emily Lindley of the Texas Commission on Environmental Quality said, “Mexico has not honored its commitments. Texas farmers, irrigators, municipalities, and industries along the Rio Grande rely on water that should be delivered as laid out in the 1944 Treaty. I echo Commissioner Harkins that it is vital Mexico deliver water immediately to the U.S.”

“I want to emphasize that farmers and cities in South Texas rely on this water to get them through the summer.”