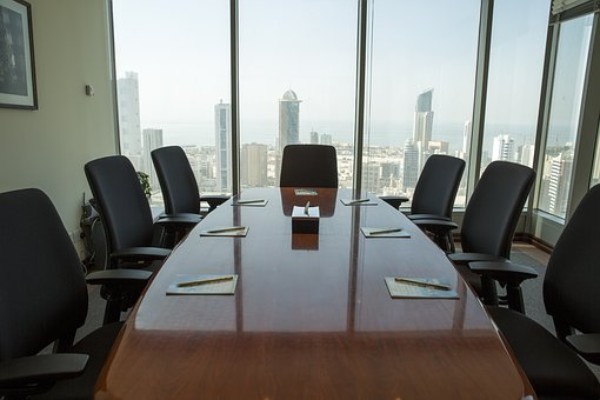 A German-Kuwaiti consortium has signed a contract for the financial close of the US$1.6 billion the Um Al-Hayman Wastewater Treatment Plant PPP project in Kuwait.

The Kuwait Authority for Partnership Projects (KAPP) has announced the commercial close with Kuwait-headquartered International Financial Advisors and WTE Wassertechnik GmbH Group to commence the establishment of the project company. KAPP appointed the consortium in December last year.

The Umm Al Hayman (UAH) Waste Water Project consists of the construction of a new sewage treatment plant within the boundaries of the current Umm Al-Hayman purification plant located 50 kilometres south of Kuwait City. The new plant will treat wastewater with an initial capacity of 500,000 cubic meters of average daily flow. The project also includes  the construction of sewage and treated water lines from AlAgaila pumping station to the new station, 300 sewage rising mains and 68 ground reservoirs. together with a major power transformer station.

The investor will have to operate and maintain the plant for a period of 25 years from the date of completion, which is part of the work of the public joint stock company for the implementation of the project.