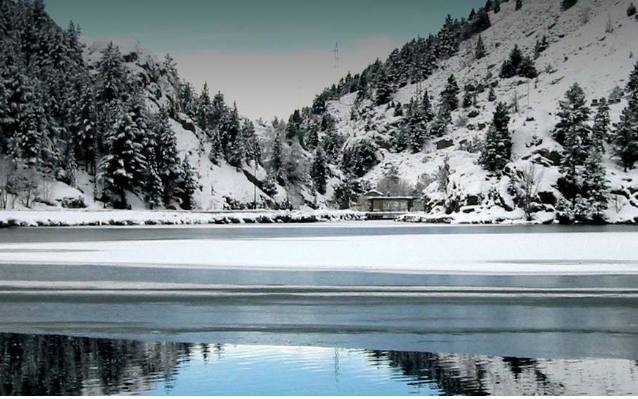 The Volkswagen Group’s donation will benefit the Biosphere Reserves of Schaalsee in Germany, Puszcza Kampinoska in Poland and Bardenas Reales, La Rioja and Ordesa Viñamala in Spain. The selected projects will be focusing on sustainable mobility, education for sustainable development, the preservation of biodiversity and the improvement of local water supply will be supported.

The agreement has been achieved thanks to the support of the German Commission for UNESCO.

The background to the donations is an agreement between the European Investment Bank (EIB) and Volkswagen AG in the course of dealing with the diesel crisis. The EIB had granted the Volkswagen Group a promotional loan in 2009, which was repaid in full in February 2014. Among other things, it included funds for the development of diesel engines.

With the agreement of December 2018, Volkswagen AG voluntarily agreed with the EIB to spend a total of €10 million on environmental projects as part of its commitment to sustainability, €2 million of which will go to biosphere reserves.

“We specifically focus on projects that mobilise both ecological responsibility and entrepreneurial and research spirit for climate protection. Our aim is to achieve a practical impact. Specifically, we want to promote biodiversity and natural CO2 sinks and protect our natural resources. We also want to support ideas that have great potential to help industry move towards a carbon-free economy.”

Now in its 50th year, UNESCO’s MAB Programme has been strengthening its cooperation with the private sector. Now, Volkswagen stands with companies such as Abertis and LVMH as the Programme’s partners in a range of sustainable projects across the world.