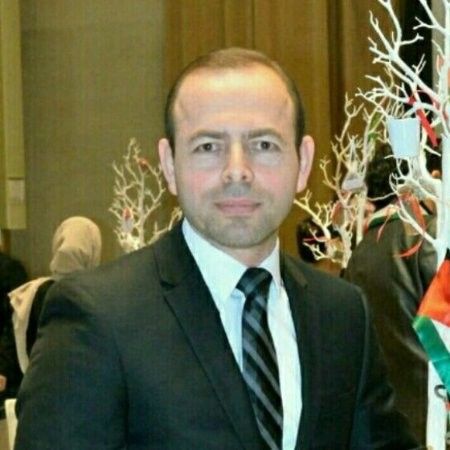 Propelair®, the UK designer and manufacturer of the world’s lowest-water-flush toilet, is growing its market in the Middle East by partnering with Amman-based firm Integrated Solutions & Technologies (‘IST’) to supply its water-saving toilet system throughout Jordan.

Jordan has one of the freest economies in the Middle East, with quality infrastructure, a developed banking sector and high levels of competitiveness. Yet being among the most water-scarce countries in the world has limited its modernisation. Propelair believes there is a huge opportunity for enhancing Jordan’s economy by improving water efficiency.

IST will work with Propelair to establish its presence by building the UK designer and manufacturer’s brand image and addressing demand among businesses, hotels, shopping centres and other high-water-use organisations including universities.

Propelair’s innovative solution saves water by using air to propel just 1.5 litres of water per flush into existing drains – about 84% less than normal toilets. As well as saving water and producing a superior flush that removes all waste in one go, the Propelair system also reduces water processing, thereby saving carbon. The system also reduces water and sewage bills, thus saving money and reduces maintenance calls. It is also more hygienic than a conventional toilet, with its sealed lid reducing aerosolised germs by up to 95%.

To facilitate Propelair’s growth throughout Jordan, Amman-based IST will manage sourcing and distribution through its warehouse network while ensuring intellectual property rights are protected. Last year Propelair extended its international network to the UAE and the Gulf through partnerships with regional distributors.

“When I first looked at Propelair and realised how it could save both businesses and communities, I was very impressed,” said Alaa Faqeeh, founder and Managing Director of Integrated Solutions & Technologies. A chemical engineer with a Masters in Engineering Management from the University of Ottawa, Alaa is experienced in Middle East business and well connected with decision makers in the public and private sectors of Jordan.

“Water is a major business cost in Jordan and will only increase as the Jordanian economy advances. Anyone managing a commercial building will be very interested in a product that saves four or five litres of water per flush. When you calculate the potential savings every day in premises containing washrooms, the results are almost incredible. This technology will certainly bring benefits to Jordan and I believe it will be taken many other countries affected by water scarcity. I can’t say how much I admire this product.”

“The adoption of Propelair technology will help advance Jordan’s water conservation policy, potentially saving millions of cubic metres. Water is a precious commodity in Jordan and its scarcity a major challenge.”