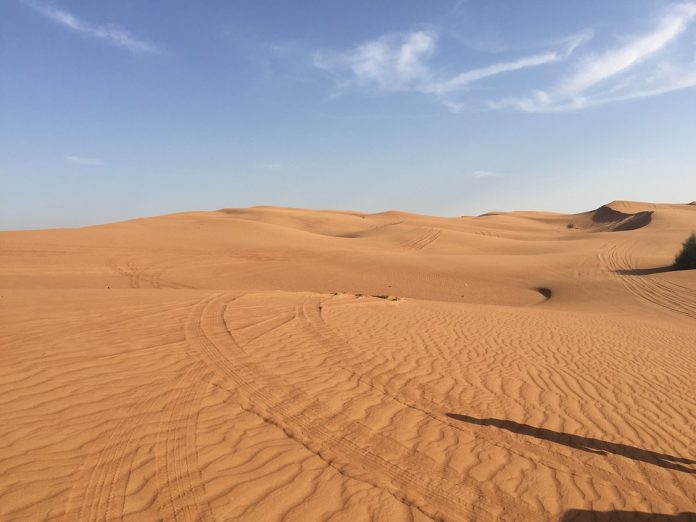 Abu Dhabi has unveiled the world’s largest reserve of desalinated water – a network of 315 recovery wells lying up to 80 metres below the Abu Dhabi desert has created a water reserve project built at a cost of $435.6 million.

Announced at Abu Dhabi Sustainability Week currently underway in the emirate, the man-made water reserve is fed by one of the UAE’s longest water pipeline networks. The water runs from the Shuweihat desalination plant at a rate of 7 million imperial gallons per day over 27 months and can deliver a fallback pumping capacity of 100 million gallons of water per day to the emirate if required.

An infiltration and recovery system sitting on top of a natural fresh water underground aquifer is at the  core of the reserve, which was first investigated in 2002.

“The reserve acts as a safety net for the provision of water and is now being regarded as an excellent regional model for foresight and planning.”

Razan Khalifa Al Mubarak, secretary general, EAD, added that the project addressed Abu Dhabi’s water security in one of the world’s driest areas where rainfall rarely exceeds 10cm a year. It also strengthens Abu Dhabi’s  resilience through the recharge of groundwater aquifers with high-quality desalinated water which cannot be stored above ground due to contamination and other factors.

Click here to watch a video of the world’s largest desalinated water reserve in the middle of the Liwa desert in the UAE. It holds 5.6 billion gallons of water and cost $435 million to build.