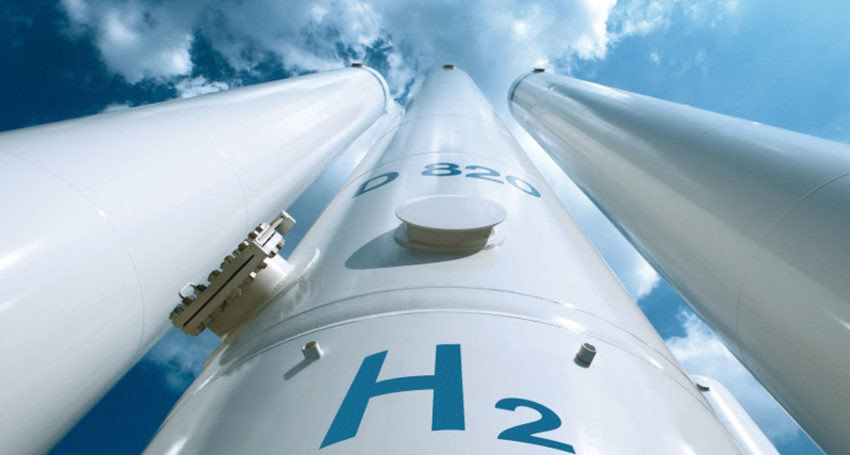 Work has started on the world’s largest green ammonia plant in South Australia.

The initial stage of the A$240 million H2U Eyre Peninsula Gateway Hydrogen Project will include the installation of a 75MW electrolyser near the regional city of Whyalla, capable of producing enough hydrogen to create 40,000 tonnes of ammonia each year.

The H2U plant will use 100 per cent wind and solar power generated in the region to power the electrolyser to split water into hydrogen and oxygen gas. A further process using nitrogen is used to make green ammonia.

The project has received a boost from the South Australian Government with the announcement it will allocate $37 million to upgrade the nearby Port Bonython jetty as part of its plan to become an exporter of green energy to world markets.

It comes shortly after the state launched the SA Hydrogen Action Plan, which identified Port Bonython as a key hub.

The plant will also feature two 16 MW open cycle gas turbines operating 100 per cent on hydrogen at the site to provide electricity generation to the grid during periods of low wind or solar output.

“(It) offers the opportunity to export South Australia’s abundant solar and wind resources to support deep decarbonisation in the global energy, industrial and shipping sectors,” he said.

“In the energy sector, Japan is leading the way with their plan to introduce green ammonia as a substitute fuel, to help meet its decarbonisation targets.”

The project is targeting completion by late 2022.

Considered one of the most prospective chemical carriers of hydrogen, green ammonia – a chemical compound of nitrogen and renewable hydrogen – is also a potential fuel for large-scale power stations, making it an attractive export opportunity.

H2U and the South Australian Government last year joined Japan’s Green Ammonia Consortium. The consortium comprises of more than 70 companies and institutions including the Commonwealth Scientific and Industrial Research Organisation (CSIRO) and the Australian Trade and Investment Commission.

“The $240 million demonstrator phase of the project is of global significance, but it is just the precursor to a much larger production and export facility,” Premier Marshall said.