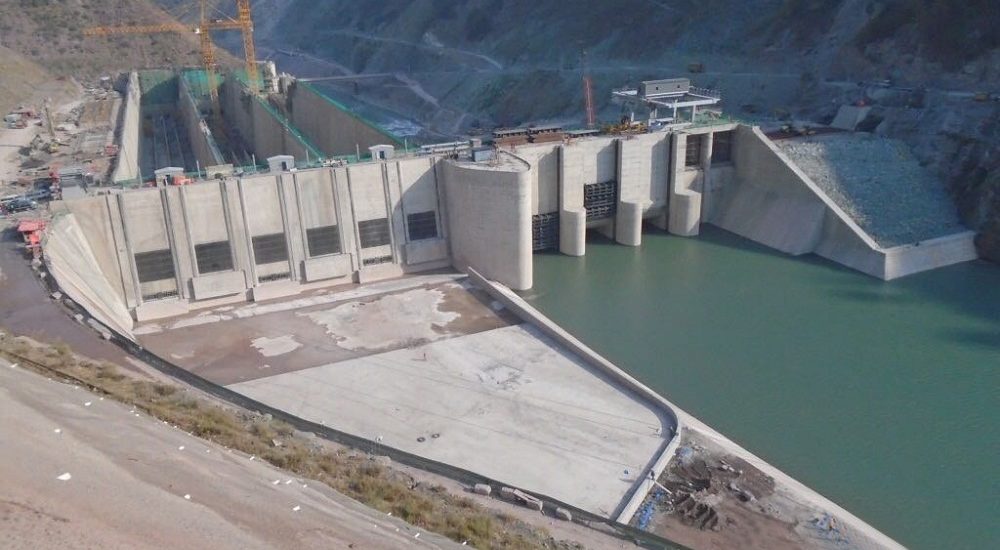 The 969 Mega Watt (MW)-Neelum Jhelum Hydropower Project currently under construction by the Pakistan Water and Power Development Authority (WAPDA) – a hydel power generating scheme of strategic importance – is in the final stage of completion.

Most of the major milestones which were required to be completed prior to commissioning of the project, have successfully been achieved.

WAPDA Chairman Lieutenant General Muzammil Hussain said that the ongoing dry tests of electrical and mechanical installations and pressurization (water filling) of the tail race tunnel are of paramount importance.

He reiterated that WAPDA is committed to completing Neelum Jhelum and other hydropower projects in the shortest possible time.

The Neelum Jhelum Hydropower Project is being constructed on river Neelum in Azad Jammu and Kashmir. The project is a feat of engineering with 90 percent of the project being underground in the high mountain areas.

The project consists of four units with installed capacity of 969-MW. The first unit of the project is scheduled to go into operation by early March 2018 followed by the second third and fourth units at one month interval respectively.

On its completion, the project will contribute about five billion units of electricity to the national grid annually with over Rs. 50 billion revenue injection in the national exchequer.

WAPDA’s mandate is the development of water and hydropower resources. The Authority has planned to construct five multi-dimensional water storage dams during the next 3-12 years to help address Pakistan’s acute water challenge and  produce cheap and clean hydroelectricity.

Hydropower projects which are currently under construction include:

WAPDA has also initiated construction work on 12 Small and Medium Dams, which are located in four provinces of Pakistan, with numerous other upcoming projects scheduled for construction.