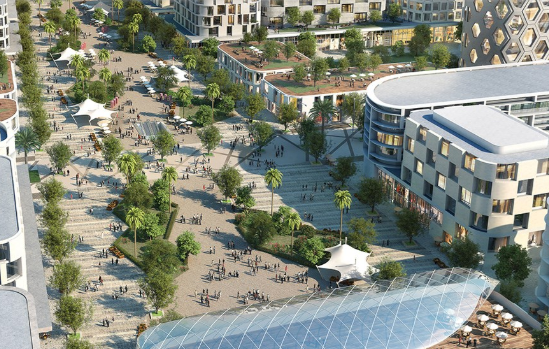 ARADA has announced that BIC Contracting LLC (BICC) has been awarded the first infrastructure package, worth AED103 million, at its landmark Sharjah megaproject, Aljada.

The total infrastructure package for the 24 million square foot project, which has been designed by global engineering contractor Jacobs, will be worth more than AED1 billion.

The scope of work includes the construction of power, water and communications networks, as well as landscaping and building roads. BICC will mobilise on site immediately and the work will be completed by October 2019.