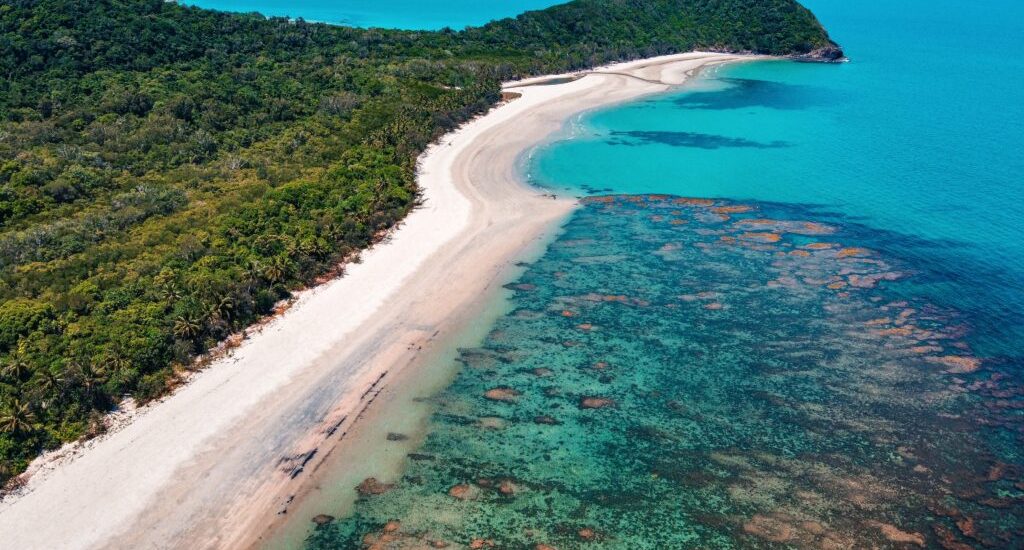 Leading water consultant Tom Mollenkopf has become the new President of the International Water Association, taking office following his election in Lisbon, Portugal back in October 2019. 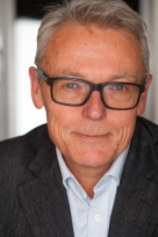 Previously CEO of the Australian Water Association and of the Peter Cullen Water and Environment Trust, Tom Mollenkopf, who trained as a lawyer and holds an MBA, has worked extensively for WaterAid Australia, as well as having been IWA Deputy Executive Director from 2005-2007.

He takes over from Diane d’Arras, who has led IWA effectively since October 2016, including during the challenging Covid-19 situation.

Commenting on his appointment as IWA President, Tom Mollenkopf said:

“I am humbled and excited to take up the Presidency of IWA. I look forward to growing the scale and impact of our programs and activities to achieve our vision, of a world in which water is wisely, sustainably, and equitably managed. There is much to do – but with billions of people without access to clean water and sanitation, there are so many reasons to do it.”

“We are delighted to confirm that Tom Mollenkopf has taken over as President of IWA. Tom’s experience, knowledge and contacts will be invaluable to the Association in the coming period. We look forward to working more closely with Tom as part of our efforts to secure a water-wise world.

“I would also like to thank outgoing president Diane d’Arras for her endeavours in recent years. Diane’s wisdom and skill helped IWA diversify the Association, and significantly, to navigate the challenging Covid-19 situation, enabling us to be in a strong position as we look to the future.”

Other changes to the IWA Board include the selection of two former Board members as new IWA Vice Presidents, namely:

Click here for details of the full new IWA Board