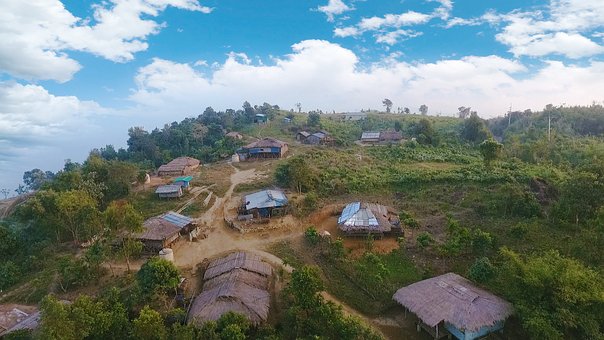 October 2019 in Dhaka, the World Bank signed a $100 million financing agreement with the government of Bangladesh to guarantee better water supply, sanitation and drainage system benefiting  600,000 people within 30 municipalities that have been selected for the project.

The Municipal Water Supply and Sanitation Project will be responsible for delivering safe piped water to residents of selected municipalities that currently do not have piped water facilities. The project will facilitate public private partnerships (PPPs) and the construction of infrastructures, such as; water treatment facilities, water storage, transmission and distribution pipe network, house connections, including meters. The venture will also invest in the development of better sanitation facilities in the impoverished, low income urban areas.

World Bank Country Director for Bangladesh and Bhutan, Mercy Tembon commented that since increasing numbers of people were moving to live in cities there was a pressing demand for quality urban infrastructures, including water and sanitation services. She also claimed that the project would help those in small towns, including slum dwellers to have access to piped water and improved sanitation and drainage services.

The financing of this project will mean that the construction of public toilets and also septage management and disposal will become possible. Training will also be offered to cleaning workers in fecal sludge management. It will also identify and mitigate measures for critical areas prone to flooding.

“In the Sector Development Plan and the National Strategy for Water Supply and Sanitation, the government has aimed for 85- 90 percent piped water supply coverage in municipalities by 2025.”  He continued to say that: “The project will help the municipalities have greater capacity to manage and deliver water and sanitation services.”

The World Bank is among the first development partners to support Bangladesh following its Independence. Bangladesh currently has the largest IDA program totaling $12.15 billion. Since independence, the World Bank has committed more than $30 billion in grants, interest-free, and concessional credits to the country.