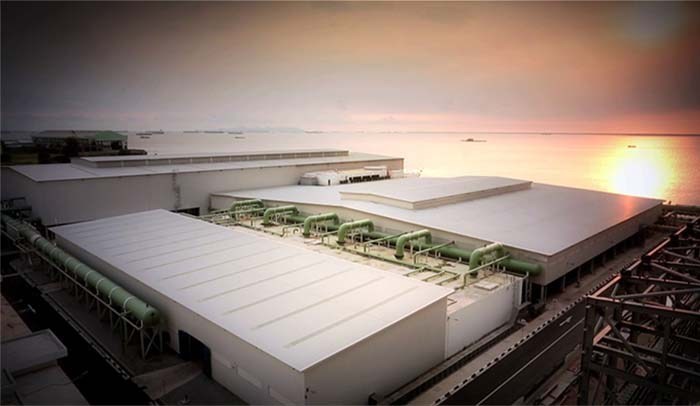 Global water treatment and desalination plant specialist Hyflux Ltd. Has announced that intends to engage exclusively with potential investor Utico from now until 26 August 2019 with a view to entering into a definitive agreement by that date.

Negotiations with Utico are the most advanced amongst all the potential investors in the Singapore-headquartered Group.

Utico, the largest private Utility Provider in the UAE, is one of the 27 companies forming part of the UAE based RMB Group, with a conglomerate turnover exceeding AED 2 Billion.

In 2018 Hyflux announced that it had decided to commence a transparent financial reorganisation supervised by the High Court of the Republic of Singapore. The Group emphasised that the process was not a liquidation or judicial management process saying that on the ground “it is business as usual.”

The announcement followed on from an oversupply of gas in the Singapore market which resulted in depressed electricity prices. This  adversely impacted the financial performance in 2017 and in the first quarter of 2018 of the company’s Tuaspring co-generation plant, a combined power and water desalination facility in Singapore.

Built for PUB, the national water agency on the basis of a 25-year design, build, own and operate concession project, the facility has a capacity of 318,500 m3/day (water) and 411 MW per day (power).

Hyflux operates in a capital intensive industry – according to the Group,Tuaspring’s negative performance has had a knock-on effect on the Group’s overall cash position, resulting in the current liquidity crunch.

There were instances where increasing amounts were requested for performance bonds in support of ongoing projects. There were also restrictions on the repatriation of monies into Singapore from completed overseas projects.

Headquartered and listed in Singapore, Hyflux has operations and projects spanning across the Asia Pacific, the Middle East, Africa and the Americas.

Hyflux said will make appropriate announcements “as and when there are any further material developments” on the negotiations with Utico.

The proposed investment would see Utico invest in a 88.0% equity stake in the company for an investment amount comprising s$300 million as equity and s$100m as a shareholder loan.