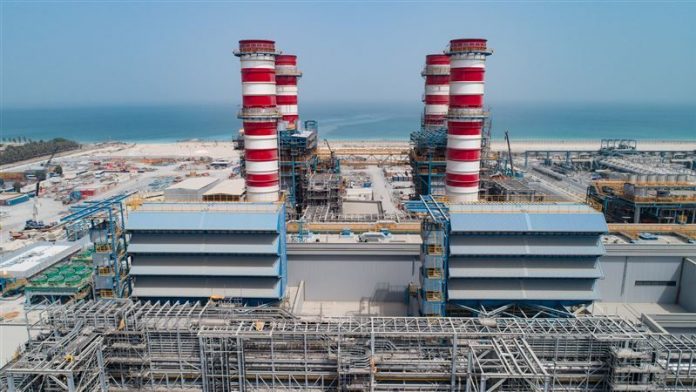 Dubai Electricity and Water Authority (DEWA) has started testing of the turbines in the M-Station expansion project in Jebel Ali – the newest and largest electricity generation and water desalination plant in the United Arab Emirates. The cost of the expansion project is AED 1.47 billion.

The testing includes initial operation of turbines and power generators and connecting them to the grid. The tests are essential to ensure the quality and reliability of the units while connected to the grid. Tests are scheduled to continue until the completion of the project in Q4 of 2018.

The project team is currently focusing on preparations and operational readiness to assess the station’s readiness. After the completion of the initial tests, DEWA will start testing the pilot operation of the plant.

When completed, the project will increase the station’s total capacity to 2,885MW. The expansion project includes the provision of new power generating units adding a further 700MW to the installed generating capacity of M-Station.

It also includes the addition of two dual-fuel gas turbine generators, two heat recovery steam boilers, and one steam turbine with 90% of fuel efficiency. “This will increase the plant’s thermal efficiency from 82.4% to 85.8%, which is one of the highest thermal-efficiency rates in the world,” added Al Tayer.”

“The Jebel Ali M-Station expansion project supports the Dubai Clean Energy Strategy 2050 to diversify energy sources in the Emirate to include 25% from solar energy, 7% from nuclear power, 7% from clean coal, and 61% from gas by 2030.

DEWA has launched a number of major sustainable projects to achieve the strategy is to provide 75% from Dubai’s total power output from clean energy sources by 2050. The most prominent one is the Mohammed bin Rashid Al Maktoum Solar Park, the largest single-site solar project in the world, which is set to produce 5,000MW by 2030.