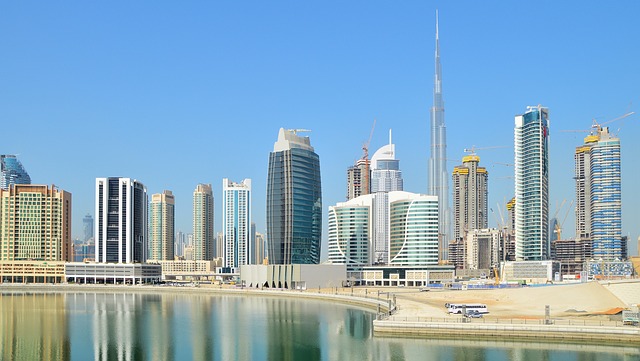 HE Saeed Mohammed Al Tayer, MD & CEO of Dubai Electricity and Water Authority (DEWA), held a video conference with HE Andrew Jackson, UK Consul General to Dubai and the Northern Emirates, to discuss mutual collaboration between DEWA and British water and renewable and clean energy companies.

During the meeting, Al Tayer highlighted that DEWA has an installed capacity of 11,700MW of electricity and 470 MIG of water per day.

The authority is working to achieve the targets of the Dubai Clean Energy Strategy 2050 to provide 75% of Dubai’s total power output from clean energy by 2050. Its green programmes and initiatives include the Mohammed bin Rashid Al Maktoum Solar Park, which is the largest single-site strategic renewable energy project in the world, based on the Independent Power Producer (IPP) model. The solar park will have a capacity of 5,000MW by 2030.

DEWA has attracted investments totalling around AED 40 billion through the IPP model, which strengthens public-private partnerships. Via the model, DEWA has received the lowest global solar power prices five times in a row, making Dubai a global benchmark for them.

It has also reduced losses in electricity transmission and distribution networks to 3.2%, compared to 6-7% recorded in Europe and the USA.

The UAE, represented by DEWA, has maintained its first global ranking, for the third consecutive year, in the World Bank’s Doing Business 2020 report, which measures the ease of doing business in 190 economies around the world.

Solar Power includes increasing the use of solar power in Dubai to provide 75% of its power output from clean energy by 2050.

Artificial Intelligence (AI) known as Rammas. It will make Dubai the first city to provide AI-based electricity and water services.

Digital Services will expand digital services through MORO Data Hub, which provides hosting, data storage and cloud-based digital services management for 20 public and private organisations so far. This is in partnership with 25 local and international technology companies.

The British Consul General expressed his interest in cooperating with DEWA on its pioneering projects in clean and renewable energy and water.