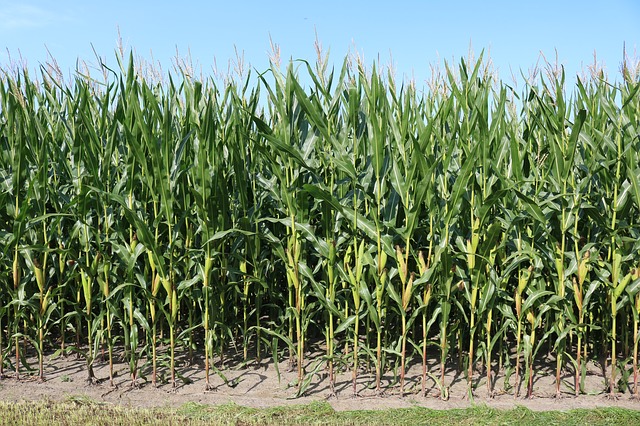 The European Commission has approved under EU State aid rules an Italian support scheme for the production and distribution of advanced biofuels, including advanced biomethane.

The measure will contribute to reaching EU energy and climate change goals while limiting distortions of competition.

The Italian scheme supports the production and distribution of advanced biofuels and advanced biomethane, also known as second and third-generation biofuels, for use in the transport sector. The scheme has an indicative budget of €4.7 billion and will run from 2018 until 2022.

Advanced biofuels and biomethane are the most sustainable and environmentally friendly biofuels. They are produced from feedstock that do not require agricultural land for their production, such as waste, agricultural residues, and algae.

However, advanced biofuels and biomethane have much higher production costs than fossil fuels.

The level of the premium will be updated each year in relation to the production costs to ensure that producers are not overcompensated.

The scheme will also incentivise farmers to produce biofuel and biomethane from manure and other residues originating from their farming activities and use them in turn to power their agricultural machines and vehicles.

The scheme will be financed by transport fuel retailers who are obliged by law to include a certain percentage of advanced biofuels and biomethane in their fuel blends.

“This is yet another step towards greater use of renewable energy in Europe and helping Italy’s transition to more environmentally friendly fuel sources. The scheme will encourage the production and consumption of advanced biofuels in Italy, while limiting distortions of competition.”