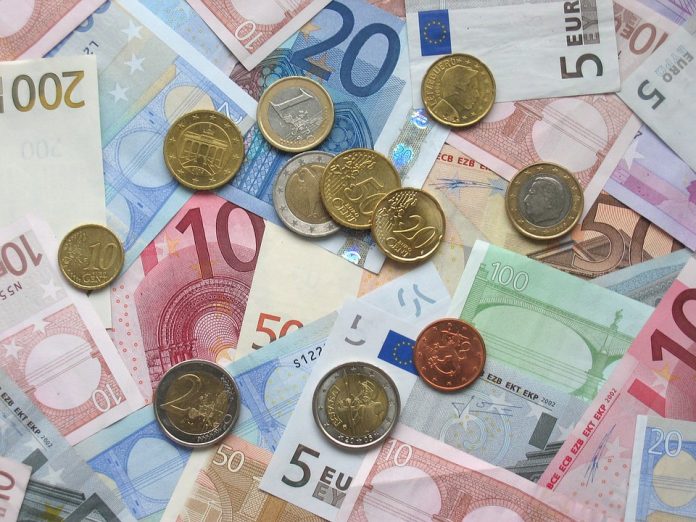 The European Commission has approved an investment package of €98.2 million to support Europe’s transition to a low-carbon, circular economy under the new LIFE funding programme for the Environment and Climate Action.

A €17 million project In Malta will optimise the use of water on the island and build the capacity of Maltese institutions to implement the country’s river basin management plan. Water scarcity, low rainfall and high population density are major challenges of sustainably managing Malta’s freshwater resources.

The integrated approach will also involve water audits, investment in water treatment and greater reuse of water. Increasing islanders’ awareness of the need to use water better is expected to lead to a reduction in domestic water use and an increase in available groundwater.

In Spain, €11.2 million will be spent on designing integrated tools for water management. The Duero/Duoro river basin runs between Spain and Portugal and is a climate change hotspot. The EC said the river basin can be a test lab for adaptation in the management of water resources, as an indicator of future changes across Europe,  Other actions will involve the development of natural ways of retaining water and tools to put a value on services provided by watersheds, such as flood prevention.

Other projects include a €22.3 million scheme to further develop the French marine Natura 2000 network of protected areas. the network is in its early stages and there is significant scope to improve the condition of habitats, for instance by having a better understanding of the impact of human activities.

The EC has separately committed €16.7 million for the conservation of watercourses and wetlands in Sweden which provide a range of ecosystem services, including carbon storage, improved water quality and flood control. To improve the condition of habitats and help those services work to their full potential, the project will foster greater communication and cooperation between different stakeholders, together with making more coordinated use of available funds.

Finally, a €15.6 million will see the implementation of a climate change adaptation strategy in the Navarre region in Spain. Like many regions it has adopted  a strategy but been unable yto implement it. Actions will include a new task force and indicators for climate monitoring, early warning systems for river floods and emergencies involving wastewater treatment.

The EC said that by breaking down divisions between sectors and involving key stakeholders, the project is an opportunity to overcome barriers to implementation and serve as a model for other regions in a similar positon.

Mobilising more than €370 million of complementary funding will enable the implementation of Navarre’s 2030 climate change adaptation goals, the EC added.