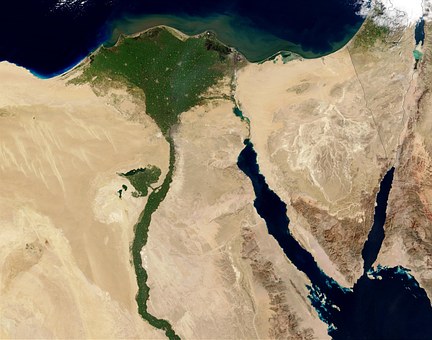 The European Investment Bank (EIB) has signed a €214 million financing agreement for the Kitchener Drain depollution project in Egypt – one of two loans totalling €229 million to support sanitation and community infrastructure in Egypt.

The investments will contribute to the development of a sustainable modern economy – a key element of the EU-Egypt Partnership Priorities. The signing ceremony took place in Sharm El-Sheikh on the margins of the “Business for Africa Forum 2018” in the presence of H.E. the Prime Minister of Egypt Mustapha Madbouli.