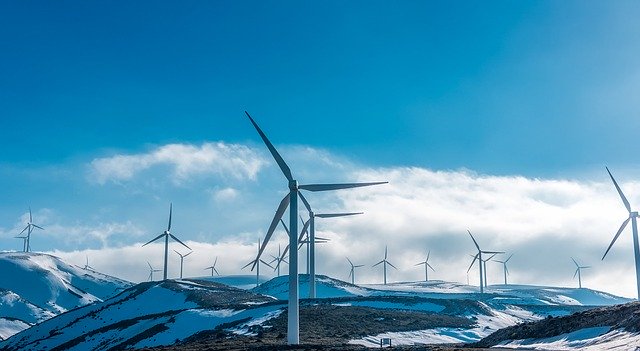 “Climate is the top issue on the political agenda of our time,” said EIB President Werner Hoyer. “Scientists estimate that we are currently heading for 3-4°C of temperature increase by the end of the century. If that happens, large portions of our planet will become uninhabitable, with disastrous consequences for people around the world.

“The EU bank has been Europe’s climate bank for many years. Today it has decided to make a quantum leap in its ambition. We will stop financing fossil fuels and we will launch the most ambitious climate investment strategy of any public financial institution anywhere.”

Stressing the need for cooperation, he added: “I would like to thank the shareholders of the bank, the EU Member States, for their cooperation over the past months. We look forward to working closely with them and with the EU Council of Ministers, with the European Commission, the European Parliament, international and financial institutions and, crucially, with the private sector, to support a climate neutral European economy by 2050.”

Over the last five years the European Investment Bank has provided more than EUR 65 billion of financing for renewable energy, energy efficiency, and energy distribution.

Following approval of the revised energy lending policy, the EIB will no longer consider new financing for unabated, fossil fuel energy projects, including gas, from the end of 2021 onwards. Ensuring a just energy transition

The EU bank has been Europe’s climate bank for a long time – since 2012, the EIB has provided EUR 150 billion of finance supporting EUR 550 billion of investment in projects that reduce emissions and help countries adapt to the impacts of climate change.

The EIB Board of Directors has also approved a new strategy for climate action and environmental sustainability. This includes three key elements:

“To meet the Paris climate goals we urgently need to raise our level of ambition and this is precisely what we have done today. Two weeks before the United Nations climate change conference in Madrid, these decisions send an important signal to the world: The European Union and its bank, the EIB, commit to mobilise investments on an unprecedented scale to support climate action projects around the world.

“ In addition, we commit to align all EIB Group activities with the principles and goals of the Paris agreement by the end of 2020. Any financing that is not green will be made sustainable, according to the requirements of the Paris deal.”