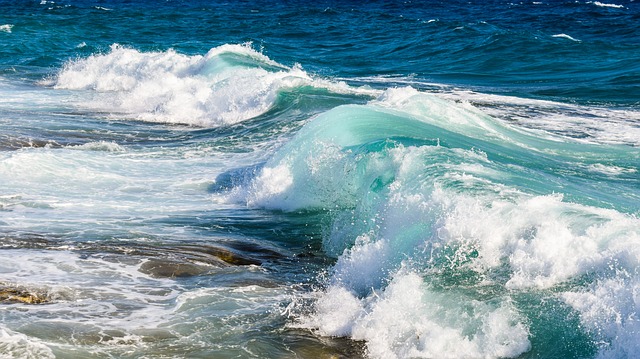 EU-funded researchers have developed new tools for designing and analysing the economic reliability and environmental performance of wave and tidal-energy power farms.

These are currently being implemented and validated in real-life situations, while the DTOCEAN consortium has secured further EU funding.

The completed suite of tools developed by the EU-funded DTOCEAN project focuses on five modules that are crucial to efficient and sustainable marine energy farming: hydrodynamics, electricals, moorings and foundations, installation, and operations and maintenance.

Each of the modules provides complete information about the optimal location of various devices for a given site and resource. The tools are helping ocean energy developers to make informed decisions by updating them on possible scenarios, direct to their own computer or smart device.

Project coordinator Henry Jeffrey from the University of Edinburgh in the United Kingdom commented:

“The DTOCEAN project achieved its goal of creating a complete suite of tools for optimising marine energy.”

“These are currently being used in different European projects, which aim to reduce energy costs by improving the location of arrays.”

For example, tidal-energy developers Atlantis Resources and Nova Innovation are currently validating the tools through the CLEARWATER project in the Pentland Firth off the coast of Scotland and the EU-funded ENFAIT project in the Shetland’s Bluemull Sound. The ENFAIT project (Enabling Future Arrays in Tidal) is using DTOCEAN tools to identify the optimal location of turbines and to ensure efficient operations. “The use of the DTOCEAN tools in some of the largest tidal projects in the world is a success in itself,” added Jeffrey.

The next step will be to ensure that the results achieved in DTOCEAN are promoted and become fully accessible.

“The Commission also recently awarded further funding for the DTOCEANPLUS project. In addition to several key partners from the original DTOCEAN project, some important industrial developers are now working in the consortium. A total of seven EU countries are involved in the project.

The project will accelerate the development of the ocean energy sector by developing and demonstrating a suite of second-generation advanced design tools for the selection, development and deployment of ocean energy systems. The tools will specifically aim to reduce the technical and financial risks of devices and arrays to achieve cost-effective deployment. The integrated tools will again be demonstrated in real-life situations.

“Wave and tidal power is still at a nascent stage, but we are quickly moving from the development into the deployment phase,” Jeffrey concluded.