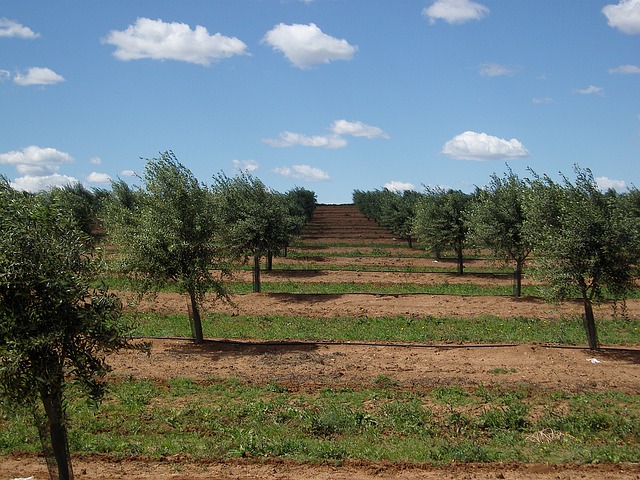 The European Investment Bank (EIB) and the Council of Europe Development Bank (CEB) are providing €280 million to finance the modernisation and expansion of irrigation infrastructure in Portugal.

The banks will contribute to the financing of the National Irrigation Programme of Portugal, supporting investments in mainland regions of the country, mostly in the Alentejo, which is served by the Alqueva water system.