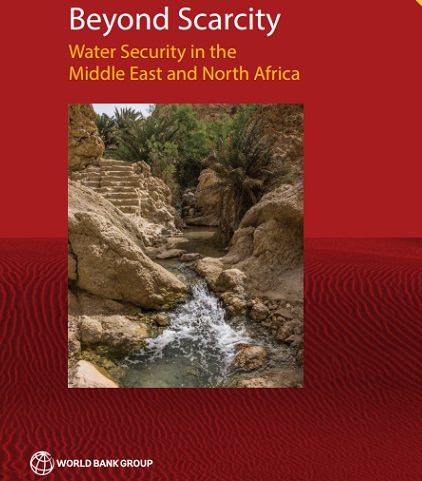 The European Commission has raised concerns with Hungary over its failure to comply with two EU water Directives – the Urban Waste Water Treatment Directive and the Drinking Water Directive.

The European Commission has decided to send a reasoned opinion to Hungary over its failure to comply with the EU requirements of the Urban Waste Water Treatment Directive in a total of 22 agglomerations.

The Commission opened formal infringement proceedings in February 2017. The latest data provided by the Hungarian authorities show that conformity with EU legislation has not been achieved and it is unclear from Hungary’s reply when this will be the case.

The Hungarian authorities now have two months to reply on how to remedy the situation; otherwise, the Commission may decide to refer Hungary to the Court of Justice of the EU.

The Commission is also calling on Hungary to comply with the parametric values for arsenic, boron and fluoride as stipulated in the Drinking Water Directive in all zones of the country.

A total of 365 Hungarian zones benefited from a temporary derogation which expired on 25 December 2012. A report by the Hungarian authorities revealed in April 2016 that a number of the zones still failed to comply with the Directive’s requirements.

The Commission opened a formal infringement procedure by sending a letter of formal notice covering the 66 non-compliant zones in May 2016. However, a recent report from Hungary showed that the earlier report contained erroneous data for several zones.

The Commission has decided to send an additional letter of formal notice to Hungary on 28 non-compliant zones. Hungary now  has two months to reply to the arguments raised by the Commission.