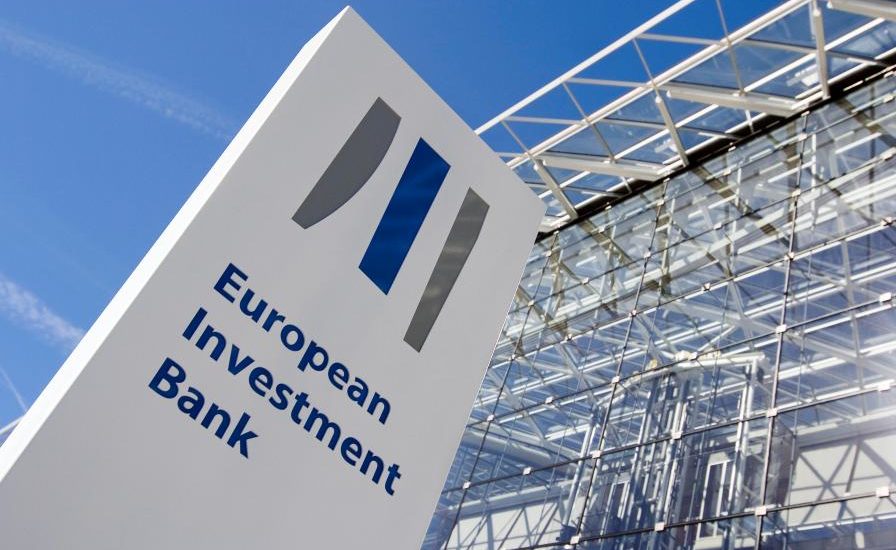 During a high-level visit to Kigali later this week the European Investment Bank is expected to confirm €69 EUR million of new infrastructure and private sector investment in Rwanda.

This will include the announcement of the EIB’s first public sector investment in the country to support construction of the first public sewage system in Rwanda. Once operational the new sewage network will both transform the urban environment in Kigali and further enhance recognition of Rwanda’s capital as a green city.

New credit lines to support investment by entrepreneurs and small business across the country will also be unveiled.

The European Investment Bank is the world’s largest international public bank owned directly by the 28 EU member states and has operated in Rwanda since 1977.

“My colleagues and I look forward to discussions with Ministers, senior banking and business representatives and international partners to see how to contribute to Rwanda’s ambitious Vision 2020 initiative and further enhance EIB activity in Rwanda in the years ahead.”

Last year the EIB provided € 2.6 billion for new investment across Africa. This included support for agriculture, energy, telecom, transport and water infrastructure, as well as microfinance lending and private sector investment across the continent.