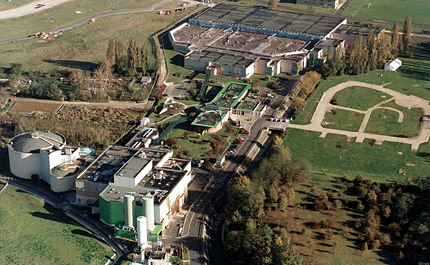 The European Investment Bank (EIB) is providing €76 million in finance for SIAH’s “next generation” wastewater treatment plant in Val d’Oise in France.

This is the first direct financing from the EIB dedicated to the water sector granted under the Juncker Plan in France.

The future wastewater treatment plant will help to meet the needs of a growing population of up to 500 000 people, while contributing fully to the circular economy with its use of the biogas produced by water treatment waste and the recycling of all waste sludge through a composting channel.

EIB Vice-President Ambroise Fayolle said the Juncker Plan is continuing its successful development in France with 120 operations approved so far, representing a total financing amount of €9.3 billion. These are expected to mobilise  €42.3 billion in additional investment.

The EIB has dedicated  €1.6 billion to the water and sewerage sector since 2008 in France, supporting projects to develop and modernise plants and systems at the heart of French towns, cities and regions.