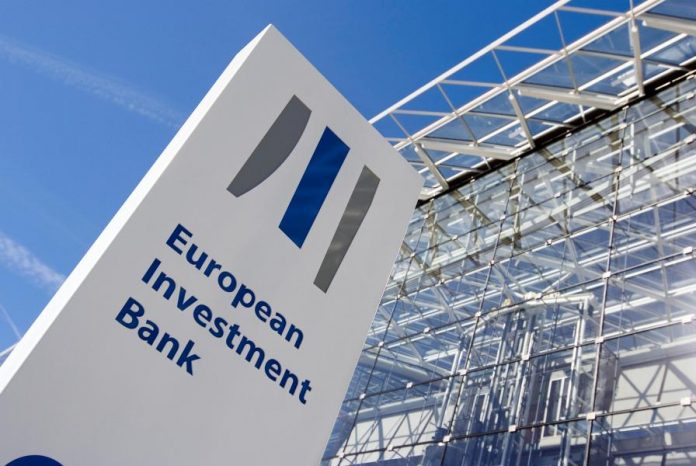 The European Investment Bank (EIB) has signed an agreement for €300 million climate related investments in China for a framework loan in a new climate finance partnership with The Export-Import Bank of China (Eximbank).

The initiative is expected to draw in other financiers to finance up to €1 billion of climate-relevant investments.

Up to €1 billion of new investments to reduce carbon emissions and improve environmental protection in China are expected to be backed by the first climate finance focused partnership between the EIB and Eximbank.

“Tackling climate change and reducing pollution is a global challenge and the European Investment Bank, as the EU Bank, is committed to supporting the Paris Climate Agreement. This new cooperation with Eximbank aims to unlock a total of €1 billion of new climate related investment in China and reflects the shared commitment of China and Europe to reduce energy use, cut emissions and protect the environment. Unlocking climate investment will both create highly skilled jobs and reduce pollution.”

Eximbank added that they welcome the opportunity to work with the European Investment Bank to support climate related investment across China as the initiative would be strengthened by the EIB’s global experience and technical expertise. Eximbank hopes that the two banks will give full play to their respective advantages to complement each other and expand cooperation in areas and projects of common interest.

The €300 million financing was signed with the Chinese Ministry of Finance in late 2017. The signature of the project agreement at the EIB’s Luxembourg headquarters by VP Jonathan Taylor, and Mr. Yuan Xingyong, Vice President of Eximbank, which acts as Promoter in the new initiative, means the funds can now be channelled to the underlying projects.

A high-level delegation from Eximbank is currently visiting the EIB to share technical and financial best-practice from climate finance initiatives worldwide.

Under the new initiative long term financing for public and private sector projects will be provided through a streamlined lending programme managed locally by Eximbank to finance schemes alongside other sources of investment. The €300 million loan is expected to generate more than €1 billion of total climate financing under the scheme.

Projects to be supported by the new financing initiative will be identified over the coming months. It is expected that renewable energy projects, including wind farms and small-scale biomass plants, sustainable transport and water infrastructure will be financed.

Schemes in several parts of China will be evaluated and priority given to projects where pollution levels are highest and climate mitigation can be most effective.